A Little Rock man is under arrest and a 15-year-old lay dead after the man went ballistic over a teenage prank. According to Little Rock ABC affiliate KATV, Willie Noble, 48, has been charged with one count of first degree murder, one count of a terroristic act, and five counts of aggravated assault after he opened fire early Saturday on a car filled with teens. The deadly assault was an overreaction to the teens having covered his car with leaves, eggs, and mayonnaise.

Lieutenant Sidney Allen of the Little Rock Police explained that the egging was in response to a prank that occurred three months ago:

Apparently Mr. Noble’s teenage son had done a prank on some of the kids that were inside the vehicle on Halloween Night. As a result they were doing a retaliation prank and it ultimately had deadly results.

When Noble emerged from his house at around 1 a.m., the teens jumped into their car and sped away amid a hail of bullets, one of which struck 15-year-old Adrian Broadway in the head. The panicked teens stopped at a gas station and phoned for an ambulance. Broadway was rushed to Arkansas Children’s Hospital, where she died of her wounds. The driver, 18-year-old Deshon Nelson, was also injured, suffering minor lacerations to his hands from auto glass that shattered when the bullets began to fly. 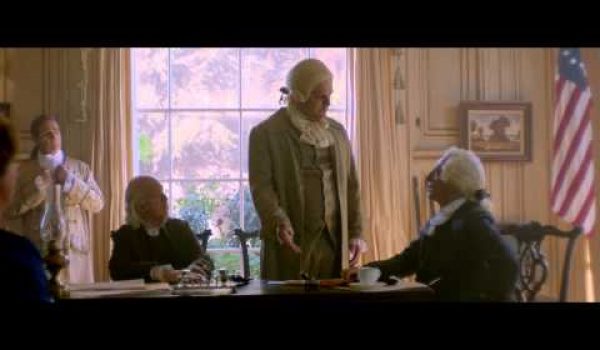 Are pro and con only positions in gun debate? Maker of this ad says no
Next Post
Far from kidstuff, Justin Bieber’s alleged ‘egging’ may be felony offense