For every action, there is an equal and opposite reaction. As Renee Nal noted yesterday, Rep. Elijah Cummings, ranking Democrat on the House Committee on Oversight & Government Reform, reacted to discomfiting testimony that he instructed the IRS to target conservative group True the Vote by accusing the accuser. Cummings redoubled his claim that the group and its founder, Catherine Engelbrecht, were guilty of voter suppression.

Now Engelbrecht has reacted to the reaction. She has filed a formal complaint with the Office of Congressional Ethics alleging an “abuse of power” by Cummings and insisting he tried to intimidate her.

According to Fox News, the complaint reads in part:

[Rep Cummings] misrepresented his authority as a Member of Congress to intimidate me and others associated with me, and which may be responsible for a series of incursions into my personal, organizational and business affairs by various federal agencies, agents and bureaucracies over the past four years.

We believe that Rep Cummings’ actions have violated the House rules, represent an abuse of power on his part and are unethical and arrogant.

During the hearing, Engelbrecht testified that Cummings sent three letters on committee letterhead stating that he had concerns and felt it necessary to open an investigation on True the Vote.

Cummings responded to the complaint, saying that suggestions of abuse are “absolutely incorrect and not true.” He acknowledges sending out the letters but claims he was merely looking into whether voting rights were being infringed. True the Vote advocates for strict voter ID requirements.

I did nothing different than what [Committee Chairman Darrell Issa] has done with looking into situations. And I don’t want it put out there that I was trying to act on behalf of the committee or anything unusual. We were basically looking into voting situations and whether voters were in any way, in any way being impeded from voting. 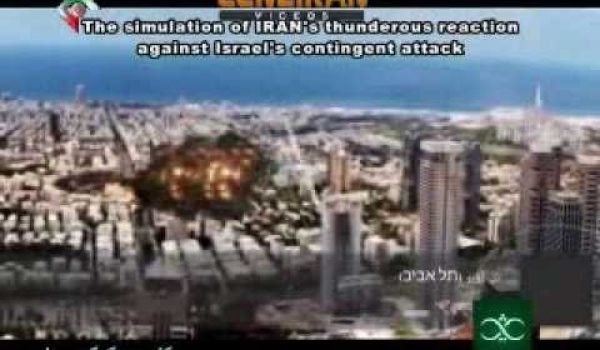 Iran: Funniest threats ever?
Next Post
A Common Core math problem that is positively facepalm-inducing