Millions of such small business owners share similar healthcare-deprived histories, never qualified for unemployment compensation, and often aren’t counted in the “official” (yet now mostly irrelevant given so many economic drop-outs in the Age of Obamanomics) U-3 unemployment rate.

The month before Sam Cooke longed for equal protection of the laws, fifty years ago this week, singing “A Change is Gonna Come,” he reminded would-be lovers that “Rome Wasn’t Built in a Day.” This week’s latest job-destruction-dissembling of Obamacare and today’s jobs report remind that America also wasn’t built in a day and that neither Rome, America, nor the latter’s exceptional economy and health care system fell in a day either.

America, fell? Past tense, Mike? Not wanting to get bogged down in semantic detail, that the United States remains the largest economy in the world, one must concede that it remains “exceptional” by many metrics as compared with other nations today and historically. Moreover, Canadians near our northern border and the wealthy worldwide travel here in droves for the best heath care money can buy. But since when did Americans measure exceptionalism merely by besting other nations?

No, despite the fall of U-3 to a near Anti-Christ-Omen-movie-like 6.6%, fewer men and women are working today than when the eponymous author of Obamanomics was first inaugurated five years ago, and for less income. Median income has remained mostly flat for nearly two decades, with the only significant increases being via tax-deductible health insurance provided by large employers; which latter circumstance is poised to suffer a severe blow from the increasingly unaffordable, Affordable Care Act.

But even before Obamacare, health insurance premiums and deductibles available in the individual and small business markets were too high for millions (especially including healthy young and middle-aged people, given the unlikelihood of ever using up deductibles), thanks mostly to the market distortions wrought by Medicare and Medicaid as well as the 50 state monopolies in health insurance, the latter circumstance being precisely the sort that the Commerce Clause of the U.S. Constitution was meant to prevent.

By the time many of us self-employed reached the age of need for health care that exceeded deductibles, premiums had increased beyond our means and the Housing-Bust-caused-Great Recession and subsequent Obamanomics-caused jobs depression had arrived. Our health has suffered exponentially. All problems including dental abscesses, diabetes onset, etc ad infinitum must await emergency status to be addressed. We are suffering and will die sooner than those who previously reached middle age in the more exceptional America would have expected.

In health care, there have been at least two different American experiences for at least two decades, despite all of the increases in entitlement spending mostly devoted to health care. And while this conservative has only helped pay for the health care and insurance of others via taxes and increased physician, hospital and drug preices, we don’t want Congress to pass an entitlement for Mike DeVine.

No, we want the government to repeal Obamacare; means test (and otherwise institute free market reforms over time concerning) the system that existed before Obamacare; and end state health insurance monopolies as we have most other such economic monopolies in all other areas of free interstate commerce in American life since Daniel Webster, beginning with state-steamboat-versions, won Gibbons v Ogden before the U.S. Supreme Court in 1824.

We want less government in health care not more. We used to be able to afford doctor’s appointments to get a Rx for a $10 container of drops for pink eye for less than $75 and tooth filings for less than an arm and a leg. Please, Mommy-Democrats, quit taking care of me before I die of premature old age before I can retire.

Plus, admittedly, we have to fight against feelings of Schadenfreude when we see you all in Other America who are finding (and will find as other ACA mandates and resulting premium hikes kick in) themselves rudely introduced via Obamacare to the Third-World-like-America that so many of us have existed in for so many years, where the ER is the only place any one ever cares for our health, and then only to stop the bleeding.

We know such feelings are a sin and want them to stop. 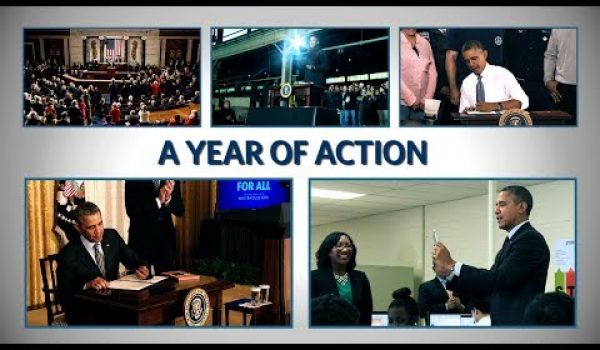