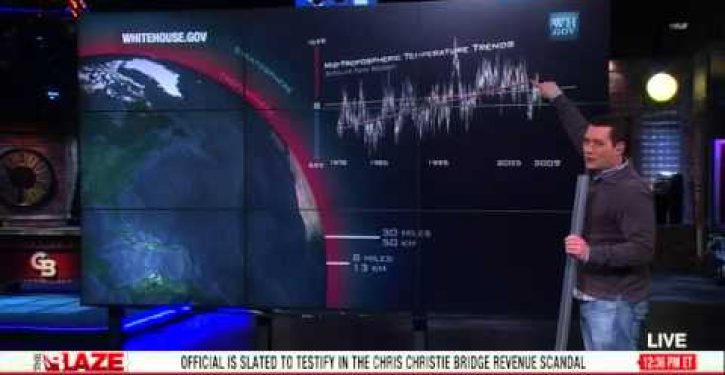 Whose lies are bigger and worse?

We report, you decide.

Unless you live under a rock in Nepal (and who knows, maybe even there), you probably heard today that one of the lighted Olympic rings in the grand opening display at Sochi failed to light as intended. A photo of the renegade light was featured in LU’s Picture of the Day. It did light within a couple of minutes.  But world media had their photos of the glitch, and ran with them.

They also ran with the story that Russian TV jiggered with the broadcast, cutting away to some prerecorded footage until after the lights had come on properly. Russian viewers didn’t see the malfunctioning lights; they saw only the eventual, perfected outcome.

The Russian producers acknowledged openly that they had done this, explaining that what was important was capturing the image as it was supposed to be.  They didn’t think it was a big deal.

Was it?  Well, it’s an interesting question.  Let’s compare that editorial choice with the one made by the Obama administration’s science advisor, John Holdren, when he was explaining the “polar vortex” to Americans in early January.

On Glenn Beck’s online TV show (video below), two guys with a yardstick took Holdren’s graphic presentation apart piece by piece – down to the hilarious evidence that the Cartesian graph in the presentation has its X axis tilted upward on the right, to make the trend line of the temperature observations reflected on it seem to run more steeply upward.  (H/t: WUWT)

Now, that’s what we might call some of that “deeper truth,” right there. 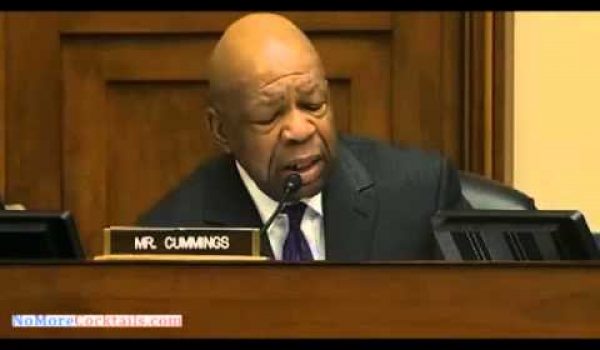