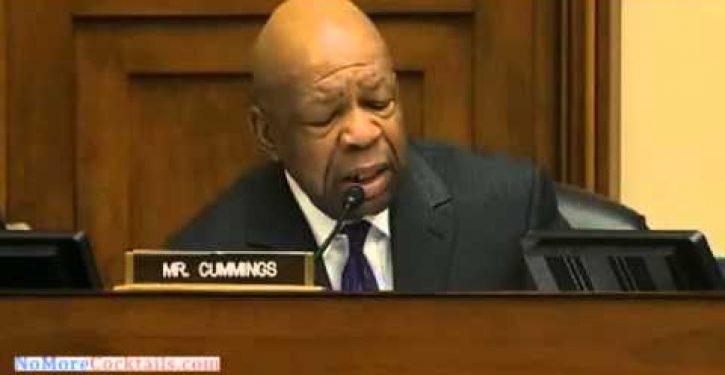 During a House Oversight And Government Reform Committee hearing on IRS targeting Thursday, one of the witnesses was harshly questioned about the activities of her organization.

Catherine Engelbrecht, founder of True the Vote, was interrogated by Rep. Elijah Cummings about whether her organization conducted racist activities.

It was an embarrassment.

Cummings astonishingly cited a “report” from a radical left-wing organization, the Tea Party-obsessed “Institute for Research & Education on Human Rights.” Any thinking person could take one look at this “report” and see that it is a revisionist history hit piece, and not even a good one. It is worth it to click on the link, if you can bear it.

Here is a notable excerpt:

“As a result of True the Vote’s activities, Rep. Elijah Cummings (D. MD), the ranking Democrat of the House Committee on Oversight and Government Reform, has launched an investigation of Catherine Engelbrecht and her organization.  Rep. Cummings’ October 4, 2012 letter to Engelbrecht cited True the Vote’s record of ‘challenging the registration of thousands of legitimate voters based on insufficient, inaccurate, and faulty evidence.’  He requested copies of its correspondence, copies of its training materials used for volunteers and affiliates, copies of its computer programs, all contracts and memoranda of understanding, and much more.

A number of news reports about Rep. Cummings’ letter claimed the voter suppression group was under investigation for a possible “criminal conspiracy.” It should be noted that if there is, in fact, an investigation of criminal conspiracy, Ms. Engelbrecht and others are presumed to be innocent until proven guilty. Engelbrecht agreed to meet with Rep. Cummings, but refused to hand over any of the materials, in a letter full of the usual Tea Party protestations.” [Emphasis added]

With this in mind, is it any surprise that during testimony, Engelbrecht was treated as a criminal?

Where was the discussion of the IRS targeting? In fact, the vast majority of comments made by Democrats during this hearing had nothing to do with the IRS. While typically prefacing their comments with empty platitudes, the content of the discussion was an heart-wrenching display of partisan politics.

It was mind-boggling that the ridiculous line of questioning was allowed by all to continue as long as it did.

Another noteworthy exchange was described by Becket Adams of theBlaze. Rep. Gerry Connolly also interrogated Engelbrecht about her claim that after she applied for tax-exempt status, she was harassed by multiple government agencies.

The must-see video follows (starts around the 7:00 mark). 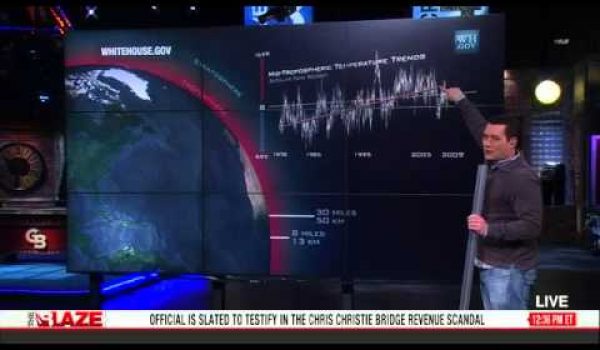 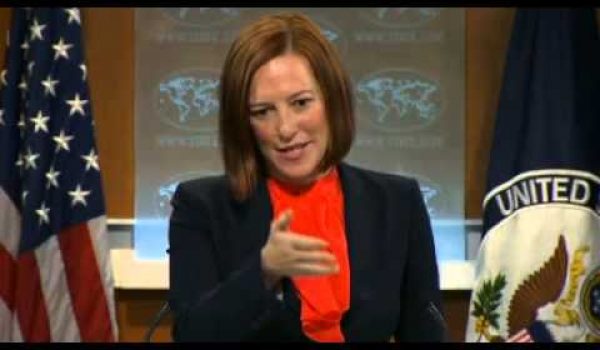