Clay Aiken, a finalist on “American Idol,” threw his hat in the ring today. He is hoping to unseat second-term Rep. Renee Ellmers (R) in North Carolina’s 2nd congressional district, running as a Democrat.

In the video that follows, Aiken discusses his success in the music industry and humanitarian work. He is also sharply critical of Ellmers’ voting record during the budget battle that led to a partial government shutdown, saying:

For most Americans, there are no golden tickets. At least not like the kind you see on TV. More families are struggling today than at any time in our history. And here in North Carolina, we’ve suffered more than our share of pain.

Another side to Aiken that may be less well known is his MSNBC-like tendency to make racial generalizations about Republicans. During the 2012 RNC, he tweeted:

Playing drinking game with my brother now. We drink every time we see a black person on screen at the RNC convention.#soberasamormon

When he was taken to task by Country singer John Rich, he removed the tweet. If North Carolinians want a representative who has the courage of his convictions, clearly Aiken is not their man. 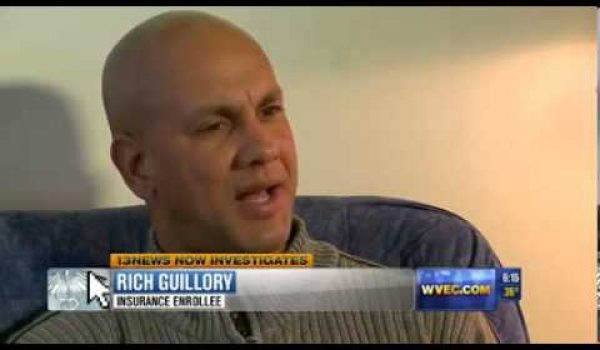