MSNBC has engaged in such offensive behavior  in the past year that bloggers and media critics should just keep at the ready a template for stories about the liberal network, something like:

“I personally apologize to Mr. Priebus and to everyone offended. At MSNBC we believe in passionate, strong debate about the issues and we invite voices from all sides to participate. That will never change.”

If you watch a lot of MSNBC, it’s hard to see how “voices from all sides” participate in their debates. Except for Joe Scarborough and the occasional conservative guest, MSNBC is all-liberal, all the time. And that’s okay. Just own it, Mr. Griffin. But Mr. Griffin seems to have a blind spot about what his network really is, which makes one wonder what he considers to be good analytical skills when he himself can’t seem to do a dispassionate analysis of his own brand. In a Daily Beast interview, he offered this explanation of his network’s gestalt:

“I think we’ve never had an ideology. An ideology is a single thought across all programs. We’ve never had that.” As evidence, he mentions the spirited on-air debates in 2010, pro and con, concerning whether the Bush tax cuts should be allowed to expire. “Obviously I hire people who fit the sensibility,” Griffin says. “We do stay true to facts. You have to build your argument. That’s why I call it a sensibility.”

Here’s a newsflash for this so-called news man: Staying true to the facts means presenting them in context. Anyone who’s spent anytime watching Rachel Maddow, Chris Hayes, Ed Schultz or any other MSNBC marquee host knows that there’s often a selective presentation of facts, using only those that bolster the network’s sensibility. To this cherry-picking of truth, add this theme: conservatives only support/say/do things because of base political motives or worse while liberals want to help save the world and do good everywhere and all the time. In other words, Mr. Griffin can claim to have spirited debates “pro and con” on issues, even if liberals are on both sides of the argument, but viewers can be pretty confident that liberals’ motives won’t be impugned, while conservatives’ will be. It’s the network’s leitmotif. Liberals are right, conservatives are….fill in the blank with any synonym for evil.

That, in a nutshell, then, is the real MSNBC sensibility. It’s not so much pro-progressive, pro-liberal as anti-conservative. As one conservative blogger points out: in leftist terms, it could be called a “hate network” (link below). 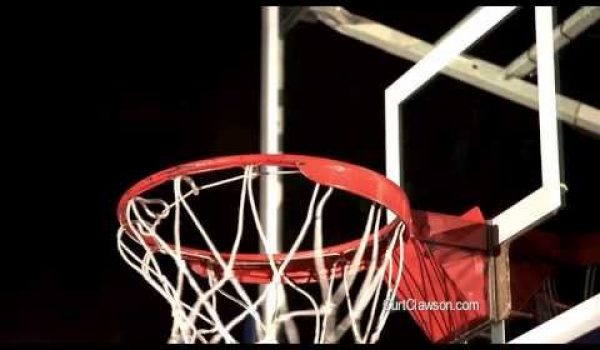