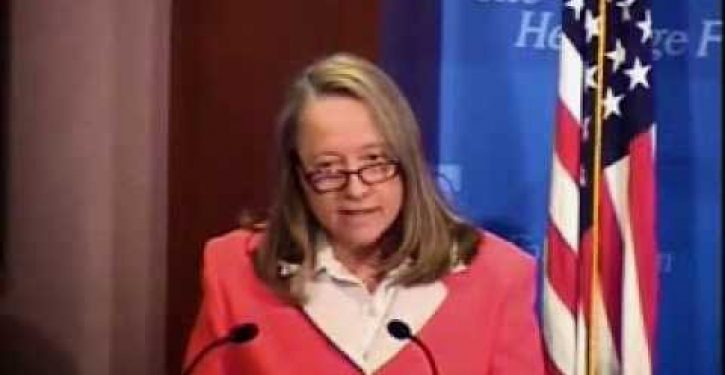 An effort is underway, and has been for some time, to persuade Christian Americans on various policy issues, including same-sex marriage, extending unemployment benefits, and anti-Israel initiatives, by using an oftentimes cherry-picked and/or unusual interpretation of biblical teachings.

The organizations seeking to sway public opinion are well-coordinated and oftentimes funded by extreme leftist groups, such as the Open Society Foundation.

Napp Nazworth of the Christian Post discussed one of those efforts Friday,

The “Evangelical Immigration Table” leaders “hail from the left and right of the political spectrum,” Nazworth wrote, “including leaders of Focus on the Family, National Association of Evangelicals, Sojourners and the Southern Baptist Convention’s Ethics and Religious Liberty Commission.”

Nazworth quoted Samuel Rodriguez, president of the National Hispanic Christian Leadership Conference and Christian Post contributor, who is also a member of the “Evangelical Immigration Table” (EIT), as saying.

“House Republicans who support these reforms could face primary challenges from Republicans opposed to a path to legal status.” If that happens, Rodriguez added, evangelical Christians across the nation stand ready and willing to help those who are backing reform.”

Nazworth failed to mention that this well-funded, well-coordinated effort to shove through legislation supporting a “path to citizenship” for illegal immigrants, a relatively low-priority issue for Americans, has progressive infiltration written all over it.

Politico reported Thursday that the EIT is “launching a new round of pro-reform ads later Thursday that will run on conservative news sites run by Salem Communications, such as RedState.com, Human Events and Townhall.com.”

They are spending a million dollars on this effort. They also spent an additional $250,000. to support the so-called Gang of Eight’s Senate Immigration legislation, as reported by Mike Flynn of Breitbart, who reported,

As reported today at the Examiner, the coalition of groups included in the EIT are funded by progressive organizations such as George Soros’ Open Society Foundation.

The networks run deep and despite innocuous sounding names, tracing back the leaders of these organizations leads to all sorts of affiliations with deep connections to progressive groups.

There are several ways to detect the deceit, and it is deceitful.

“Many are quoting the Bible in a way rarely seen with respect to other issues, arguing that legalizing unlawful immigrants is the Christian way to ‘welcome the stranger.’ This event brings together serious evangelical thinkers to examine these arguments and bring to bear their own views, informed by their faith, concerning immigration.” 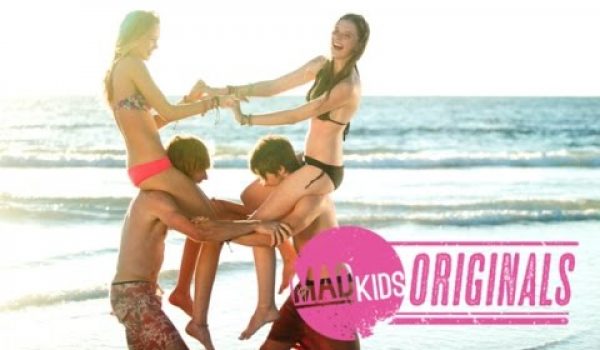