Supporters of the president’s signature legislation, Obamacare, say over and over that the real purpose of the bill is to help those people who don’t have health insurance. But according to a new poll by Kaiser Heath News the people who are uninsured don’t like Obamacare very much either. And the negativity about the law is increasing.

The poll did not pinpoint clear reasons for this drop, which comes in the first month that people could start using insurance purchased through the online marketplaces that are at the heart of the law. It did point out that more than half of people without insurance said the law hasn’t made a difference to them or their families. In addition, the pollsters noted that almost half of people without coverage were unaware the law includes subsidies to offset premium costs for people of low and moderate incomes.

Among all Americans, the sentiment was also negative, with 50 percent holding unfavorable views of the law and 34 percent supporting it. Views on the law have not been even since the end of 2012. Despite this, just 38 percent of the public wants the law to be repealed.

Perhaps the reason for the drop in favorability since October has something to do with the fact that over 6 million Americans have been added to the “uninsured rolls” since the rollout of the health care law. Part of those newly uninsured Americans may have been counted in the new numbers, and since they lost their plans thanks to Obamacare, they would most probably have a negative opinion. 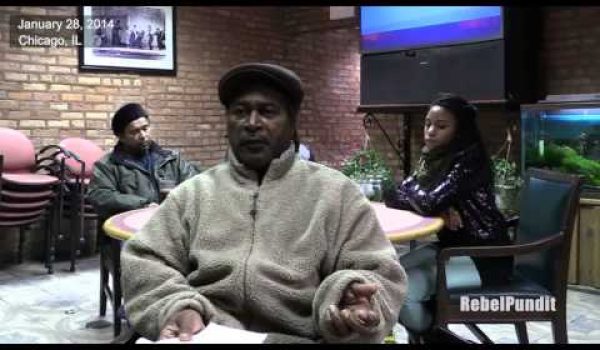