And even though people are just statistics, the Obamacare planners still didn’t get it right.

Here’s a fun quote from a health-care industry consultant in November 2013 (emphasis added):

Some advocates argue that these narrow networks [with fewer doctors and hospitals in them] are a fine way to cut costs. They note that the majority of people expected to buy coverage on the exchanges are uninsured, and that even a narrow network is better than nothing.

Insurers “looked at the people expected to go on the exchanges and thought: ‘These are people coming out of the ranks of the uninsured. They don’t care about the Mayo Clinic or the Cleveland Clinic. They will go to community providers,’ ” explained Robert Laszewski, a consultant to the health-care industry.

Why does this matter?  Because the restrictions that came with the new plans are actively threatening medical care for people who, before 31 December 2013, did not have trouble getting it.

Some of those people are the 125 children for whom Seattle Children’s Hospital has been unable to obtain payment authorization from Obamacare insurance plans.  (For more detail on the story, see here.)

Seattle Children’s treats children with the worst and most complicated medical problems.  There are two levels of concern for patients whose plans won’t pay for treatment there.  One is that the procedure needed may not be available at another, reasonably located hospital in the region.  The other is that, even when procedures are available, Seattle Children’s is still the only hospital that offers all forms of care in the same place, so that a tiny 35-pound patient doesn’t have to be hauled all over town to see doctors in different hospitals and clinics.  This is an especially common issue for children with unusual medical problems.

Since 1 January, Seattle Children’s has made 200 requests for payment exceptions on behalf of these 125 children (who are patients previously covered by insurance plans that worked with the hospital).  As of yesterday, the hospital has received 20 responses, 8 of which were denials.  The hospital went ahead and treated the 8 patients, but can’t continue to do that without compensation.

What the Obamacare law does is increase the squeeze of law on everyone involved in the health care process: the patient, the doctor, the other care providers, the hospital, the clinic, health-care corporation, or practice, the insurer, the pharmacy, the pharmaceutical company, and the medical device company (along with all others inadvertently left out of this list).  The law was designed from the outset to do that, as a way of trying to control statistical outcomes.  You can’t let people have the freedom to make choices, and also control outcomes.

That’s the big difference between Obamacare (indeed, all national-health proposals) and health-care freedom: the latter doesn’t intentionally curtail choice and prevent care in the interest of statistical outcomes.  Health-care freedom has a respectful approach to the individual, seeing him not as a statistic but as a fellow human and moral actor.

Some individuals, at some times, need help obtaining medical care.  But the help afforded them should be humane and personal.  It’s not a form of “help,” to adopt a policy of statistical manipulation that harms people over here, in order to change a collateral statistical fact (“insurance”) about people over there.

Implementing the Obamacare mandate has clarified that as perhaps nothing else would have.  There was no way to implement this law without hurting people.  It’s immoral and inherently dysfunctional to make policy about people based on statistics – which is why government should always be extremely limited in its scope of action, especially when it’s so far removed from the people that its only meaningful view of them is a statistical one.

Wishing things were different will never make it so.  It is impossible to improve people’s lives, or the world, or the course of the future, by trying to manipulate human beings with the goal of statistical “victories.” 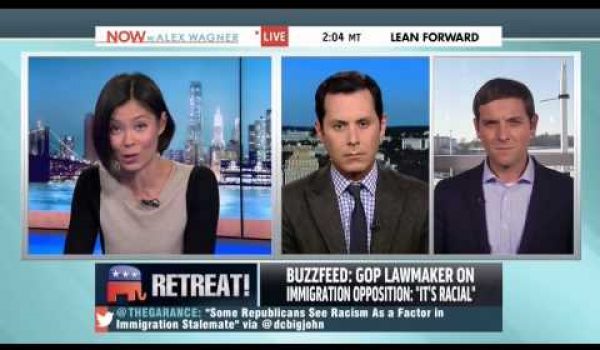