There are a few things that strike the reader upon reading the following tweet, which references Sgt. 1st Class Cory Remsburg, the Army Ranger President Barack Obama praised at the end of his otherwise unmemorable State of the Union address. Remsburg was gravely wounded in a roadside bombing in Afghanistan on his 10th deployment. The bomb killed one and left Remsburg in a coma for three months. Even today he remains partially paralyzed and brain damaged. Seeing him at the speech was a great reminder of the costs of war and the bravery of a certain class of man.

But for one member of the media, it was also really about … wait for it … Barack Obama:

Murray is the senior political editor for NBC News, and Hemingway is right to be appalled. His observation is appalling. “It’s amazing,” Hemingway writes, “that any human would look on the sacrifices of Cory Remsburg and think of any president of recent memory, much less Barack Obama. It’s also just astounding that someone would have absolutely no compunction about expressing said thought.”

@mmurraypolitics my thought exactly the first time I read it 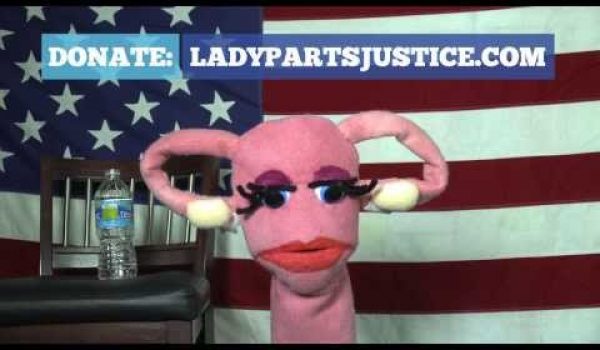 ‘State of the Uterus’ address?
Next Post
Would you buy a used mom from this man?