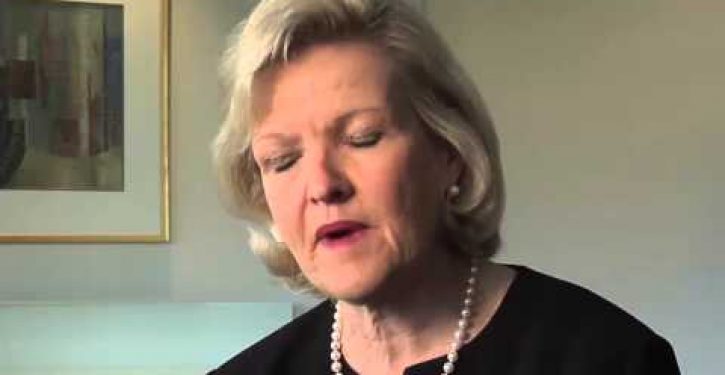 The latest attempt to “poison” the Tea Party aims to turn the “average” tea party member against the “leaders” of the movement. Unfortunately for these progressive plotters, the Tea Party does not have “leaders,” they have principles.

Alexander Bolton of the Hill noted that Senator Charles Schumer “has a plan to poison the Tea Party by driving a wedge between its rich funders and its blue-collar rank and file.”  Schumer also brazenly (or perhaps not, since America happens to have a complicit press) called for the IRS  to curtail Tea Party funding as reported by Joe Newby at Liberty Unyielding.

The eat-the-rich strategy, by the way, only works with low-information voters. Again, the effort would be laughable if it were not so devious; as the Tea Party is not persuaded by party or money, but by the principles of self-governance as envisioned by America’s founding fathers.

Part of Schumer’s prepared speech sets the tone for the plan,

“The fundamental weakness in the Tea Party machine is the stark difference between what the leaders of the Tea Party elite, plutocrats like the Koch Brothers want and what the average grassroots Tea Party follower wants.”

The Tea Party would never fall for this very Alinsky-like tactic.

With the plan to divide the Tea party in mind, consider statements made by Speaker John Boehner to Jay Leno Thursday, as reported by Jamie Weinstein of the Daily Caller.

Boehner’s comments fit into this “divide and conquer” plot a bit too nicely to be called a coincidence.

After sickeningly (and falsely) blaming the GOP for the so-called “government shutdown,” Boehner said in part,

“Listen, I don’t have any problem with the tea party,” he said. “…My problem was with some Washington organizations who purport to represent the tea party who I think mislead them.”

Boehner did not give any examples.

This plot did not originate with Chuck Schumer, and is in fact a well-funded, well coordinated initiative.

Various strategies targeting the Tea Party, particularly in the wake of the Citizen’s United ruling as discussed in depth at Tavern Keepers, was formed out of a secretive meeting among “progressive leaders” as exposed by Washington attorney Cleta Mitchell, who points to an article from last year by Andy Kroll of Mother Jones.

“A month after President Barack Obama won reelection, top brass from three dozen of the most powerful groups in liberal politics met [for an ‘invite-only and off-the-record’ meeting] at the headquarters of the National Education Association (NEA) …a sense of outrage filled the room as labor officials, environmentalists, civil rights activists, immigration reformers, and a panoply of other progressive leaders discussed the challenges facing the left and what to do to beat back the [lol] deep-pocketed conservative movement.

“At the end of the day, many of the attendees closed with a pledge of money and staff resources to build a national, coordinated campaign around three goals:

Isn’t it ironic that they are spending “millions” to get “big money out of politics”?

The effort has been dubbed the Democracy Initiative.

As an aside, note that the goal to rewrite Senate rules “to curb the use of the filibuster to block legislation” puts this article at the Huffington Post in a new context:

“When Harry Reid came in through a side door to the Mansfield Room Thursday afternoon, the majority leader was met with a raucous standing ovation from a crowd of activists, mere steps from the Senate floor where he had just successfully led a change of Senate rules to reform the filibuster.” [emphasis added]

Chuck Schumer, Hillary Clinton, Harry Reid, Joe Biden and President Obama all passionately opposed changing the filibuster rule (referred to as the “nuclear option”) when George Bush was in office. Harry Reid even said using the nuclear option would “ruin the country.” But then again, Harry Reid also had polar opposite views on raising the debt ceiling, abortion, the second amendment and gay marriage as recently as 2007, as reported at Liberty Unyielding.

Amazing that Reid, 74, would have so many changes in core philosophy at this late date.

As far as Harry Reid changing the filibuster rule…what the founders referred to as “Checks and Balances,” devious politicians and activists in the mainstream media now refer to as “obstructionism.”

During his speech, Chuck Schumer also called the Tea Party racist, repeating the same tired meme he preached at an Iowa Democratic Party dinner in November 2013, where he also bashed Senator Ted Cruz.

There is more on his incredibly offensive speech at Tavern Keepers.

The dawning of the Maleficus and the Beta Males
Next Post
Themes in Law & Order SVU: Your tax dollars at work for you