Seattle Seahawks Richard Sherman is currently making his way through the 5 stages of what might be called Loose Tongue Disease. After his team clinched an appearance in this year’s Super Bowl on Sunday, Sherman — who made the game-winning play — was interviewed by CBS Sports’s Erin Andrews. The video, in which Sherman does his best imitation of a rabid dog, has been posted everywhere, but in case you missed it:

Later that night, Sherman went through Stage 2 (“reaffirmation”). He complained that he was the target of “racial slurs and bullying language” on Twitter. By Monday morning, he had proceeded to Stage 3 (“j’accuse”):

It was loud, it was in the moment, and it was just a small part of the person I am. I don’t want to be a villain, because I’m not a villainous person. When I say I’m the best cornerback in football, it’s with a caveat: There isn’t a great defensive backfield in the NFL that doesn’t have a great front seven. Everything begins with pressure up front, and that’s what we get from our pass rushers every Sunday. To those who would call me a thug or worse because I show passion on a football field — don’t judge a person’s character by what they do between the lines. Judge a man by what he does off the field, what he does for his community, what he does for his family. [Emphasis added]

Ah,so. If you make a jackass out of yourself and are criticized publicly, your best bet is to wax moralistic and lecture your critics.

This, as they say, ain’t over. Sherman has already antagonized much of the football-following public, along with a few stragglers who have never seen a kickoff. He has also managed to turn many otherwise-neutral observers against his team.

Since it is likely he will have more to say between now and Super Bowl Sunday, and in so doing dig himself an even deeper hole, here are some words advice he might want to heed. They won’t help him out of his current fix, but they may be useful in the future. The author is Carl Sandburg.

Ukraine: Let’s coin a new term for an old tactic, ‘Bolshelinskyism’
Next Post
What the Wendy Davis story tells us 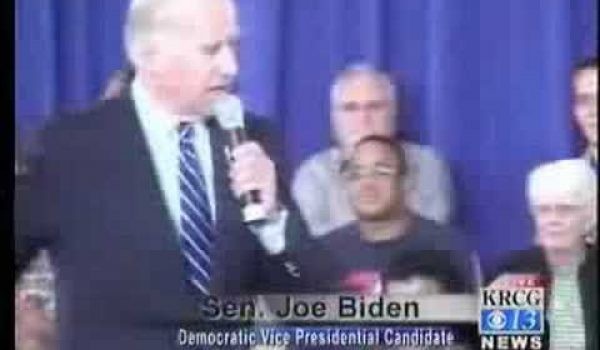