Russia Today reports that China and Russia agreed this past weekend to hold a joint naval exercise in the Mediterranean Sea.

Since they’re both there and all.  It will be interesting to see where they hold the exercise.  Presumably they will steer clear of any area in which they would excite the territorial-claims concern of Greece and Turkey.  That may or may not eliminate the waters between Cyprus and Syria.  I suspect the Russians would avoid that area; it would be an “in your face!” gesture at Turkey to have the exercise there: the use of a card Russia doesn’t need to play just yet.

The temptation may be strong to establish the waters off Syria as a Russian protectorate, with China’s tacit agreement.  But China would also be aware of the signal that would send to Turkey, and – since she’s been cultivating Turkey for several years now – would prefer not to send it.

Perhaps southwest of Cyprus would be considered an appropriate exercise area by both parties.  The exercise will presumably involve the carrier Admiral Kuznetsov, now in the Med.  That would almost certainly entail carrier flight ops, which would be a first for an exercise between the two navies.  The nice, open stretch of air space available southwest of Cyprus would be ideal for that.

It would be icing on the cake if Admiral Kuznetsov’s aircraft performed touch-and-goes at the Andreas Papandreou air base on Cyprus during the joint exercise.  We’ll see how many geopolitical birds Russia can kill with a stone.

In the meantime, these points will come up in conjunction with Admiral Kuznetsov’s basic operational mission in the Med as well.  Will she confine flight ops to more open waters?  Or will she – in a process I call “peeing on the trees and fire hydrants” – announce her presence with authority, by flying aircraft around in more restricted (but still international) spaces where it will have a particular political impact? 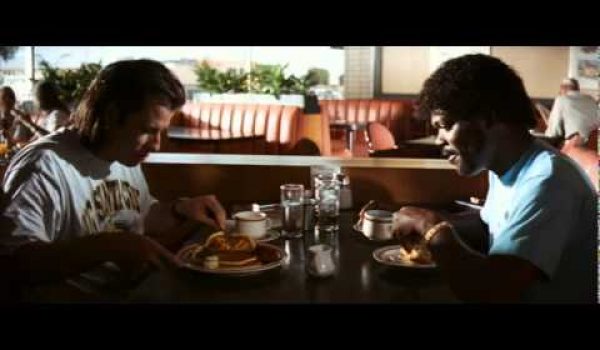