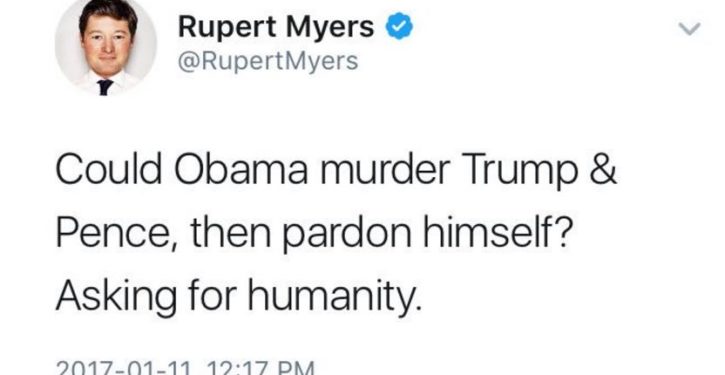 In case you missed the funniest mistake in the history of Twitter, it happened following the death of British prime minister Margaret Thatcher. News of the Iron Lady’s passing and its likely impact was spread across the social media site under the hashtag #nowthatcherisdead, which fans of the pop idol read in horror as “Now that Cher is dead.”

And although rumors of Cher’s death continue to be greatly exaggerated, she may be dead in one respect to the Obama White House. Breitbart writes:

The liberal singer/actress routinely bashes GOP targets via her Twitter account, but this week she turned her fire on the current government. Her Tweet bemoans how she no longer trusts most U.S. politicians, and she fears that won’t change in her lifetime.

She doesn’t mention President Barack Obama by name, but a curious choice of words — “hope” in capital letters — makes the connection obvious.

The article goes on to note that Cher is but the latest Hollywood denizen to turn a cold shoulder on the Obama dream — not that it matters #nowthatObamawasreelected.