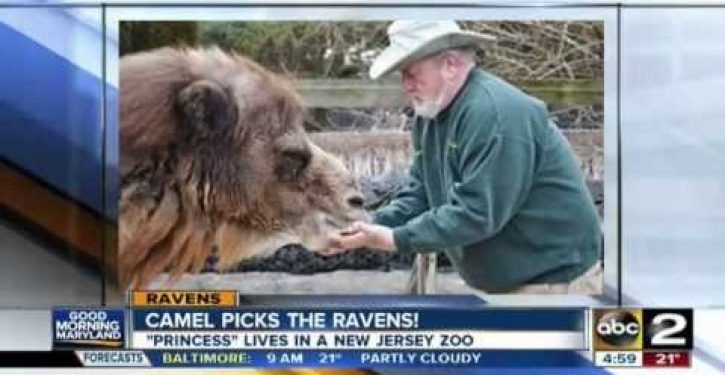 (Football Follies is an annual football-season tradition at my home blog, The Optimistic Conservative.  We’ll just catch the last two installments this go-round at LU.)

OK, so true aficionados of the college game (don’t worry, we’ll get to the pros) know that the action hasn’t ended with the BCS Championship Game.  For the real, card-carrying NCAA football dweeb, it’s not all over until the East-West Shrine Game and the Senior Bowl have been played.

Some of us are old, and remember when these games were actually broadcast by the major networks.  Now they’re not even broadcast by ESPN.  To see the Shrine Game tomorrow, which kicks off at 4 PM Eastern in St. Petersburg, FL, you’ll need to have access to the NFL Network, which frankly is a Communist plot.  The team rosters can be found here.  Jerry Glanville is coaching for the East, and Romeo Crennel for the West.

The Reese’s Senior Bowl will be held in Mobile on the 25th, but we’ll cover it now since the pros will have that weekend off.  You’ll also need the NFL Network to see the bowl, which starts at 3 PM Central.  The rosters are here; the Atlanta Falcons’ coaching staff, led by Head Coach Mike Smith, will coach the North, and the Jacksonville Jaguars staff will coach the South, under Gus Bradley.

On to the main event: conference championship weekend in the NFL.  First of all, it would be some fun, huh, if there were no East-of-the-Mississippi teams in the first outdoor, cold-weather Super Bowl, hosted jointly by New York and New Jersey.  Am I right?  The Broncos can fix that for us, and the oddsquad is betting they will, by about 5.5.

Pats and Broncs will take the field in the early game Sunday with a fantastic Denver weather forecast: 60-ish and no wind.  Can RB LeGarrette Blount carry the day for New England?  Good question; Blount, a 250-pound M1A2 Abrams tank, racked up the yards in the Patriots’ last two outings.  But those were against some of the lowest-ranked rushing defenses in the league (Bills and Colts).

The 7th-ranked Denver D’s stats against the rush are much better.  (They limited San Diego to a measly 65 rushing yards last week.)  They’re one of the lowest-ranked pass defenses out there, however, and will have their hands full with Brady and a healthy Amendola.

Obviously the Brady-Manning match-up will dominate the commentary on Sunday; for what it’s worth, New England’s defense has been no better than mid-pack against the pass.  In the epic come-from-behind win over Denver in November, however, they shut Manning down pretty effectively, holding him to 150 throwing yards, sacking him twice, and picking him off once.  So they can get it done.

If it weren’t New England coming in to play, the Denver point give would probably be even bigger.  But it is New England, and we can bet it’s any given Sunday to boot.

It will be interesting to see how much mention there is of Colorado’s new pot law.  We assume they won’t be bringing that up on air, during the game, at least not deliberately.  But of course that doesn’t stop the print media from getting all giggly about it.

The evening game will see San Francisco at Seattle to face off for the NFC title.  It’ll be colder in CenturyLink Stadium than it is in Denver, with a forecast of 49 and cloudy for the 3:30 PM Pacific kickoff.  Both teams play all the time in damp, bone-chilling weather anyway, so it shouldn’t be much of a factor.  (The fans will be able to keep warm with a smorgasbord of Seahawk Specials, because what’s football about, if not food?)

The latest-breaking news is that Seahawk receiver Percy Harvin will have to sit this one out, and K.J. Wright will be stepping in.  Meanwhile, if the AFC match features two of the NFL’s noblest old war horses behind center, the NFC match is all about the scrappy new breed.  Russell Wilson, 25, and Colin Kaepernick, 26, are agile, slippery; they’ll run on you, and then they’ll throw.

But both teams bring some of the best defenses in the NFL, from Seattle’s 28 picks and 44 sacks to the 49ers’ yards-allowed per rush of only 3.9, and their longest-allowed rush this season of 30 yards, easily the league record.  The teams are also some of the rushing-est in the league – ranked 3 and 4, and both racking up around 2200 yards on the season – although top rusher Frank Gore’s status is still iffy for the 49ers.

Should be quite a workout for everyone.  Seahawks give about 3 in the line at the moment, partly because the 49ers have whiffed in their last two outings to Seattle.

In related news, we are very sorry to report that Princess, the Super Bowl-picking camel, has passed away at her home in New Jersey. 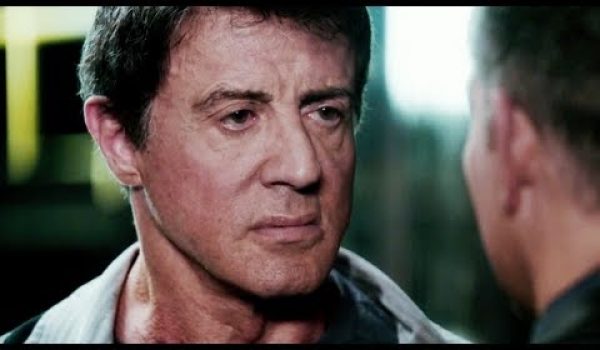