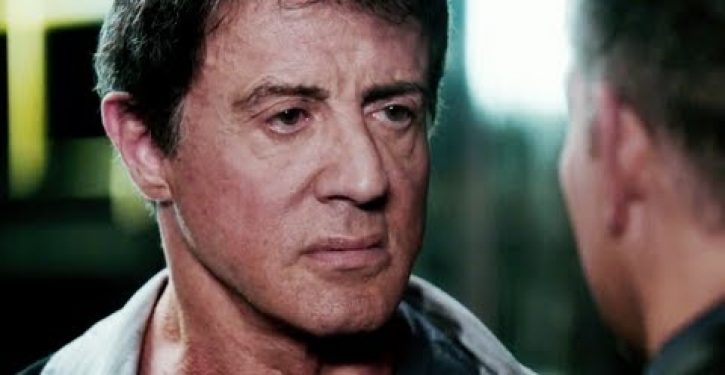 That was quick! It took filmmaker Harvey Weinstein less than 24 hours to recognize the error of his ways. Last night, the producer of several violent films, appeared on CNN’s Piers Morgan and was asked by the host about his plans to make a film that will make the NRA “wish they weren’t alive.”

They have a point. You have to look in the mirror, too. I have to choose movies that aren’t violent or as violent as they used to be. I know for me personally, you know, I can’t continue to do that. The change starts here. It has already. For me, I can’t do it. I can’t make one movie and say this is want I want for my kids and then just go out and be a hypocrite.

Is Weinstein as good as his word? We’ll see. Hollywood liberals are known to talk a good game — until confronted with a choice between the moral high ground and money. Violence on the big screen is a generous cash cow. Sylvester Stallone also did some moralistic preaching after Newtown. But obviously, he has not done with collecting the milk. Here is a trailer from “Escape Plan,” a movie he released last summer. 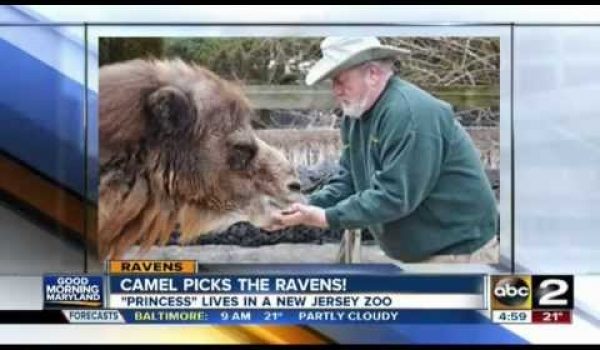 Football Follies: And then there were four
Next Post
Men still make more money than women … in Obama’s WH