According to a report posted Monday at PJMedia, Sarah Palin’s father has been targeted by the IRS no less than six times since the former governor was tapped to be John McCain’s running mate in 2008.  PJMedia’s Bryan Preston said the report has “not generated any mainstream media attention at all.”  Naturally, since the so-called “mainstream media” is far too busy destroying Chris Christie.

“My father, who worked multiple jobs and faithfully and honestly paid his taxes for fifty years, had never heard a word from the IRS. In 2008, his daughter was tapped to run for vice president of the United States. Since that time, he has been, in his words ‘horribly harassed’ six times by the agency. They’ve tried to dig up something on him but he’s always operated above board,” Heath wrote.

The media, Preston noted, generated “story after story” from a now-discredited claim by waitress Dayna Morales.  Those stories, he added, were generated by a Facebook post claiming she was allegedly mistreated by a family for being gay.

As it turned out, those claims were false.

But a number of people who oppose Obama or disagree with his policies have found themselves in the crosshairs of the IRS, the most feared federal agency in the country.

A post at BizPac Review recalled something Obama told Latino voters in 2010.

“We’re going to punish our enemies,” he told Univision, “and we’re gonna reward our friends.”

An article at the American Thinker called the revelation “frightening, to say the least.”

Making matters worse, the FBI now says it does not plan to file any charges in the IRS targeting probe, a move that was excoriated by Reps. Darrell Issa, R-Calif., and Jim Jordan, R-Ohio.

“These revelations further undermine the credibility of the Attorney General Holder and the Justice Department under his leadership,” the two Republicans said in a statement.  “Given the circumstances, there is little reason for the American people to have confidence in this investigation.”

The “investigation” was handled by an Obama donor who works for the FBI.  Naturally, only mean, cruel Republicans see this as a conflict of interest.

“It’s chilling to think that our government has been reduced to handing out political retribution just because someone is affiliated with someone who ran for vice president against the messiah,” said a post at the conservative blog The Right Scoop. 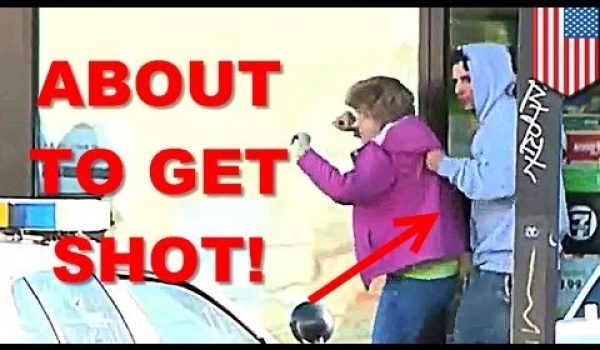