Lucky for conservatives who oppose immigration reform without first sealing the borders that they have liberals to light the way. The Associated Press reports via ABC News that the Spanish version of the Healthcare.gov, CuidadoDeSalud.gov, launched more than two months late. But that’s the least of its problems:

[T]he translations were so clunky and full of grammatical mistakes that critics say they must have been computer-generated — the name of the site itself can literally be read ‘for the caution of health.’

‘When you get into the details of the plans, it’s not all written in Spanish. It’s written in Spanglish, so we end up having to translate it for them,’ said Adrian Madriz, a health care navigator who helps with enrollment in Miami.

The issues with the site underscore the halting efforts across the nation to get Spanish-speakers enrolled under the federal health care law.

My son, who is fairly fluent in Spanish, tells me that the criticism of the phrase cuidado de salud might be slightly over the top (cuidado does translates to “care”), but his impressions of the running text at the site confirm those of Madriz and of Veronica Plaza, a professor who teaches medical Spanish at the University of New Mexico.

A recent examination by her research students concluded that the translations were done ‘by a computer-generated process’ and came across as awkward.

‘There are problems with the verbs and word order that make sentences hard to understand,’ said Plaza, who helped develop an audio version to help residents in New Mexico sign up.

‘Sometimes,’ she added, ‘it’s just the terms they use.’

The website translates ‘premium’ into ‘prima,’ but that Spanish word is more commonly used to mean a female cousin, Plaza said. A more accurate translation, she said, would be ‘cuotas,’ ”couta mensual’ or ‘costo annual.’

So this is how the Obama administration establishes solidarity with the nation’s growing Latino population — by mocking their language. If the White House knows what’s good for it, it will address this problem muy pronto — at the very latest by Cinco de Cuatro. 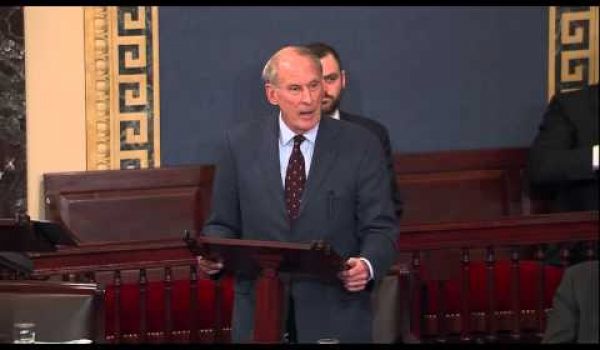