We all know how the system works. Colleges with competitive sports programs recruit top high school athletes, offering the cream of the crop full scholarships. And that’s where the “aid” stops. The NCAA will swear to that on a stack of freshman comp books. Varsity athletes are expected to make the grade in class, or they’re out.

While athletes are not allowed to receive special help with their courses, there is a tacit understanding that the faculty will keep mum about their academic performance.

Now one counselor at University of North Carolina has gone outside the “code” and is paying the price. According to the Associated Press via the Huffington Post, Mary Willingham, who works in the school’s Center for Student Success and Academic Counseling, has gone public with the less-than-stellar reading scores of students who compete on the vaunted football and basketball teams. And she has received death threats for her trouble.

Willingham said her research of 183 football or basketball players at UNC from 2004-12 found 60 percent reading at fourth- to eighth-grade levels and roughly 10 percent below a third-grade level. She said she worked with one men’s basketball player early in her 10-year tenure who couldn’t read or write.

Willingham has said in interviews that she has received death threats and hate mail for outing the athletes. Both claims are currently under investigation by UNC police.

If Mary’s data uncovers issues that would be helpful to us in our admissions process or in our academic support process, then I want to know about those so we can benefit from whatever work she has done … in moving forward and doing things better.

If there seems to be a note of skepticism in Broome’s reaction to Willingham’s bombshell, there is nothing nuanced about the reaction of coach Roy Williams, who told reporters point-blank:

I don’t believe it’s true. It’s totally unfair. I’m really proud of the kids we’ve brought in here…. We haven’t brought anybody in like that. We’ve had one senior since I’ve been here that did not graduate.

Admissions director Stephen Farmer agreed for the most part, insisting that his office won’t hesitate to tell coaches no if a recruit can’t handle coursework.

We do not rubber-stamp anyone for admission. We evaluate students for admission and we decide whether the students are capable of succeeding academically at UNC. That’s about as plain as I can make it.

We are determined to do right by our students…. As difficult as those things have been, the whole focus has been on trying to get better. We want to learn what we can so we can do better, and actually, I think we’re on the right path. 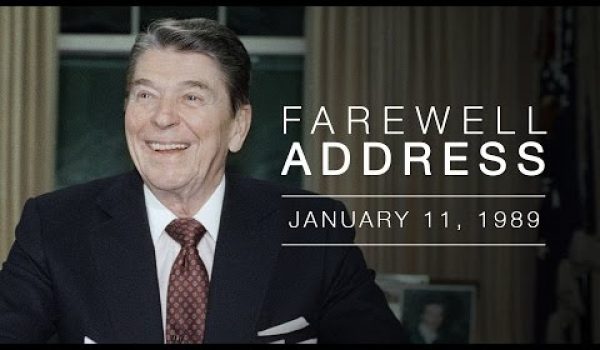