Hedging his bets, he added a cautionary note: “We shouldn’t underestimate the difficulties we face,” he said. “We’re still going through a hard time.”

From today’s Associated Press via Boston.com:

U.S. employers added a scant 74,000 jobs in December, the fewest in three years. The disappointing figure ends 2013 on a weak note and raises questions about whether the job market can sustain its recent gains.

The Labor Department said Friday that the unemployment rate fell from 7 percent in November to 6.7 percent, the lowest level since October 2008. But the drop occurred mostly because many Americans stopped looking for jobs. Once people without jobs stop looking for one, the government no longer counts them as unemployed.

It’s unclear whether the sharp hiring slowdown might lead the Federal Reserve to rethink its plan to slow stimulus efforts. The Fed decided last month to pare its monthly bond purchases, which are designed to lower interest rates.

The jobs picture is grimmer for Millennials. A press release from Generation Opportunity, a youth advocacy organization, spells out the details:

In the meantime, Obama, wearing his favorite hat (the one reading community-organizer-in-chief), blathers on about “promise zones” and cooperative (read: coercive) efforts with business owners. Which answers the question in the title of this post in one of two ways: (1) When pigs fly. (2) When the White House has a new tenant. 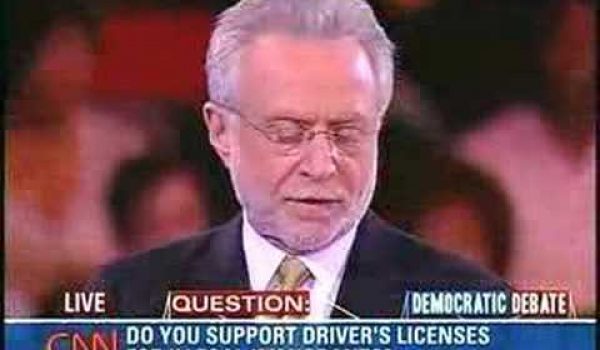