Responding to a report that Roger Ailes wanted her on Fox News to “piss off the people that wanted her dead,” former Alaska Governor Sarah Palin said she agreed in a post on her Facebook page, Newsmax reported Thursday.

“Fox’s Roger Ailes says he hired me ‘to piss off the people that wanted her dead.’ Hmmm. Funny. I accepted for the same reason,” she wrote, following the line with a “smiley-face” emoticon.

Ailes made the comment in an interview posted Wednesday by the Hollywood Reporter.

“The only two people I knew who got worse press than her were Richard Nixon and George W. Bush — some of it unfairly, much of it unfair to her family,” Ailes said when asked why he brought Palin back after not renewing her contract.  “She’s recognizable, she’s attractive, and she still has the message of stop raising taxes. The Tea Party started as a group that [the government] could make go home to bake meatloaf at any point in the last three years by simply doing two things: Stop raising taxes and stop stealing their money.”

Ailes said he hasn’t heard everything Palin has said, nor does he defend everything she says.

“But I know she represents a certain group of people who rose up against their own party, which you rarely see,” he added.  “I probably hired her back, if you really want to get to the bottom of it, to give her a chance to say her piece and piss off the people that wanted her dead.”

As we have reported multiple times, liberals have expressed a desire to see Palin killed.

After the tragic shooting that left former Rep. Gabrielle Giffords wounded in the head, for example, liberals on Twitter expressed a desire to see her killed.

“So…will everyone be satisfied then when Palin is assassinated? You know she’s next,” one Twitter user wrote.

Actor Orlando Jones issued a tweet calling for liberals to kill the former governor in 2011.

“Libyan Rebels kill Gaddafi, if American liberals want respect they better stop listening to Aretha & kill Sarah Palin(:,” he wrote.  The tweet has since been deleted, but Jones later defended it.

A Facebook page that expresses hatred at the fact Palin still lives got even more violent in 2011.

Last December, liberal hatemongers on Twitter expressed a desire to see Palin murdered on the set of her new outdoor television program.

But Palin has shown over the years she is not one easily cowed by liberal hate. 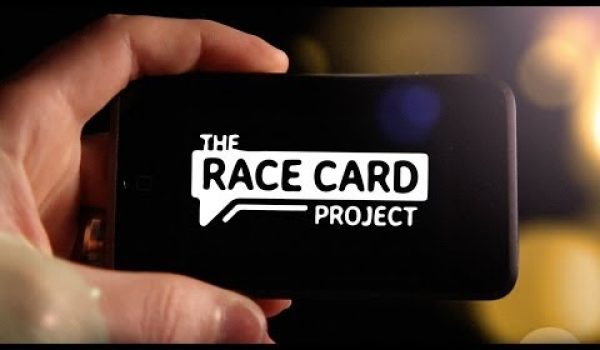