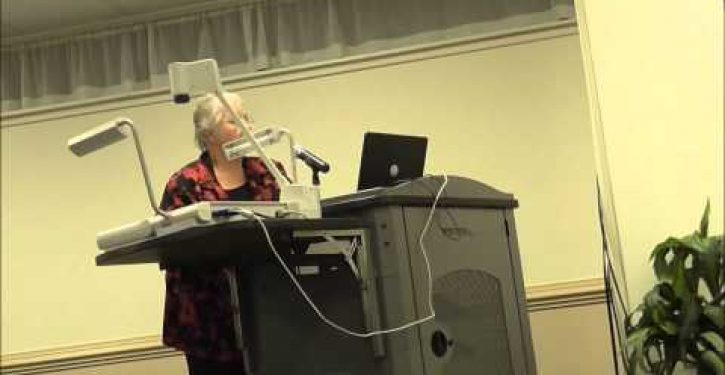 Imagine what it would be like to find a room that has been sealed for fifty years filled with records and documents dating back to the 1840’s and may even include information about your ancestors?

In May, the residents of a town in North Carolina were thrilled when a worker in a courthouse in Franklin County made such a discovery.

The local Heritage Society, friends of the Library, and other interested citizens recognized the value of finding stacks and stacks of long-forgotten town records.

They held a meeting to come up with a plan on how to sort through the documents in such a way that everything would be properly preserved.

Some of their initial discoveries included letters and old photos from locals who have long since passed away, including one from a “soldier serving in France during the First World War asking the court to be sure his sister and his estate was looked after while he was away.” They also found a “naturalization paper from the late 1890s for an immigrant from Russia escaping the tyranny of the Czar” among other fascinating historical documents, as reported at the Examiner.

The Heritage Society contacted the North Carolina State Archives to “get advice on handling old documents and the best archiving method.” The nightmare that followed is tragic. And criminal.

Diane Taylor Torrent of the Heritage Society of Franklin County, NC detailed the timeline of events on her must-read Facebook post.

Despite the fact that the documents had long outlived their retention period, the state was concerned about documents having a “sensitive” nature and they “decided that they should have control over ALL of the basements contents.”

Without notifying those who had poured their hearts into making sure that these items were properly documented and preserved,

“county management had allowed people from the elections board, education, register of deeds and the State Archives and others to go through the basement and the office and remove items that they deemed to be under their control.”

They did not leave a “log” of what they had taken.

The rest, the state said, should be destroyed immediately due to “contamination” from “mold spores.”

“We appealed to the County Commissioners, our state representatives, the Governor was even contacted. We talked endlessly to the state Archives, we contacted the state Genealogical Society, the newspapers, anyone that would listen. I requested to at least be able to view and review as each item was removed from the basement so that items of extreme interest could possibly be set aside and photographed before destruction.”

The effort to save the documents, or to at least have access to them so a record could be developed, was futile.

The records were incinerated by the county in December.

Watch a video of Annette Goyette of the Heritage Foundation at a town hall meeting earlier this week expressing her frustration.