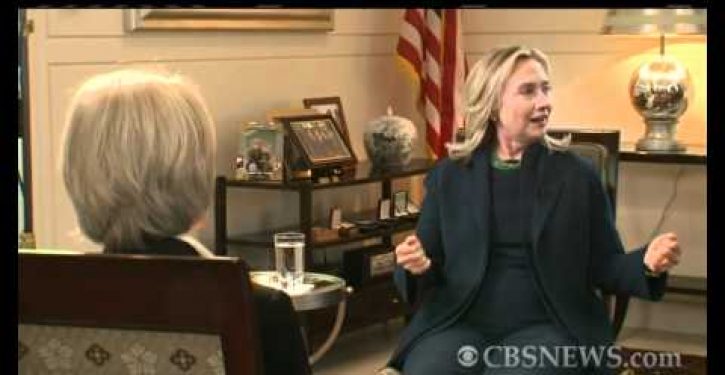 Leslie H. Gelb & Michael Kramer of the Democracy Journal are quite worried about what they see as a potentially “serious and invariably disruptive impact on future foreign policy” should Tea Party candidates be elected in the future.

How could it be any worse?

The authors seem to believe that the Tea Party is uninterested in rest of the world, even to the point of being xenophobic. They call this the “new hawkish isolationism.”  It is a shame that the authors did not bother to understand the Tea Party’s perspective before mischaracterizing their views on foreign policy.

Thomas R. Eddlem discussed this very article today at the New American. Eddlem says that the “necessary business” that the authors fear will be crushed under this “new hawkish isolationism” includes “ground wars and air strikes in the Middle East, Asia, and Africa.” And yep, it is safe to say that unless there is a direct threat to America’s national security, the Tea Party likely would oppose those things, just as they generally opposed military strikes on Syria, despite claims to the contrary by Michael McGough of the Los Angeles Times.

But as Eddlem points out, the Tea Party does not oppose diplomacy, but rather “unnecessary war and the ‘entangling alliances’ that George Washington warned about in his [must-read] Farewell Address.”

So what does the Tea Party believe when it comes to foreign policy?

I don’t claim to speak for the Tea Party, as each individual has different views and unlike Organizing for Action (President Obama’s creepy advocacy group), people who identify with the Tea Party are truly grassroots and do not fall in lock-step with one another. But I can say that generally speaking, the Tea Party is quite supportive of the Constitution, and they recognize that the founding fathers were onto something. Something, by the way, which can be directly attributed to America’s rise as a world power.

Commerce with all nations, alliance with none, should be our motto.

The founders certainly were quite wary of a foreign policy that sought to meddle in the affairs of other nations.

I don’t think it is a stretch to think that the Tea Party vision of foreign policy would be similar to that of Senator Ted Cruz, who considers America’s interests first.

We should focus directly on protecting U.S. national security in the interest of the American people, we should speak with moral clarity, and we should always fight to win.

What is astonishing is that foreign policy under President Obama is an absolute nightmare. Do the authors really want more drone strikes, kill lists, and intervention in foreign wars having nothing to do with American interests? Do citizens believe that America’s unlawful assistance in overthrowing Hosni Mubarak and Muammar Gaddafi worked out well for anyone?

Despite the good intentions of the Obama Administration, meddling in the affairs of other nations rarely works out well.

It irritates the heck out of this author to see the Tea Party portrayed as something that they are not, by people that know better. Some other examples can be found here.