On Tuesday, Fox News’ Todd Starnes reported that soldiers at Camp Shelby, Miss., were told during a meeting they were not allowed to say “Christmas,” citing a report from one soldier who was present at the meeting.

During the meeting, various leaders with the 158th Infantry Brigade discussed an upcoming Christmas football tournament.  But the equal opportunity officer immediately objected to the use of the word “Christmas.”

During a brief, heated discussion about political correctness, the officer reportedly said those were the Army’s rules, not hers.

But an Army public affairs officer said there was no such policy.

Glenn confirmed the discussion took place, but added that it was simply a team-building event with no specific holiday connection.

“The Equal Opportunity advisor simply stated that it would be more appropriate to call it a holiday football event,” she added.

But Michael Berry, an attorney with the Liberty Institute, disagreed.

“She stated that the word Christmas had to be replaced with the word holiday,” he said.

The soldier also said it was another attempt by the military to curtail public expression of the Christian faith.

“Are they going to have the ‘Merry Christmas’ police going around issuing citations to a soldier who slips and says the word?” he asked. “They’re treating Christmas like it’s pornography. As a matter of fact, the Army actually treats pornography better than it does Christmas.”

Starnes said it’s not the first incident at the Army base.

“Earlier this year,” he wrote, “I reported exclusively about a briefing at Camp Shelby that labeled the American Family Association as a domestic hate group.”

Since then, the Secretary of the Army has ordered a halt to briefings that list Evangelical Christian ministries as domestic hate groups.

Earlier in December, retired Army Maj. Gen. Paul E. Vallely told Examiner.com in an exclusive interview the military is purging Christianity from its ranks, while promoting Islam in training materials.

Military members have been targeted for opposing homosexuality, and one soldier was reportedly ordered to stop reading books by conservative authors.

Previous Post
The Legend of Sandra Claus
Next Post
Brits have their Phil of political correctness, tell posh chain store to duck (dynasty) off 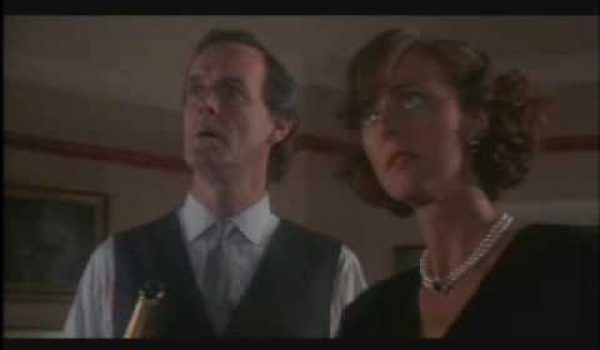