The Associated Press via ABC News reports on Dec. 23, 3013 that in what many on the right could honestly describe as a case of gross hypocrisy, Barack Obama had his staffers “symbolically” sign him up for the same ObamaCare that hundreds of millions of Americans who live in the world of reality must contend with.

And unlike Obama, everyday Americans have to provide very personal information or face fine or even possibly arrest, whereas Obama was exempt from having his staff providing info such as his Social Security Number.

Obama promised to the American people in 2010 that he would personally participate in his signature legislation, thus “showing solidarity with Americans” as he fulfilled his “commitment” to the populace, as noted by the AP’s Josh Lederman. What Obama failed to mention in 2010 was as the Commander-in-Chief he doesn’t pay for his health care due to its  being provided for him by the Armed Forces.

In “signing up,” Obama was spared the endless hours attempting to gain access to the Healthcare.gov website then spending even more time completing the application.

To Add Insult to Injury…

As a putative member of the Washington, D.C. health care exchange, Obama wasn’t even in the nation’s capitol when he was enrolled, instead on vacation in sunny Hawaii.

White House officials have stated that “for security reasons” Obama’s personal information would not be released to the ObamaCare exchange. However, the American people must surrender personal information up to and including W-2 info, personal financial data, and birth dates or face a possible visit from an IRS agent.

Something else Obama doesn’t have to be concerned with is what computer security guru John McAfee referred to as “a hacker’s wet dream.” He was referring to the still unsecured Healthcare.gov website. 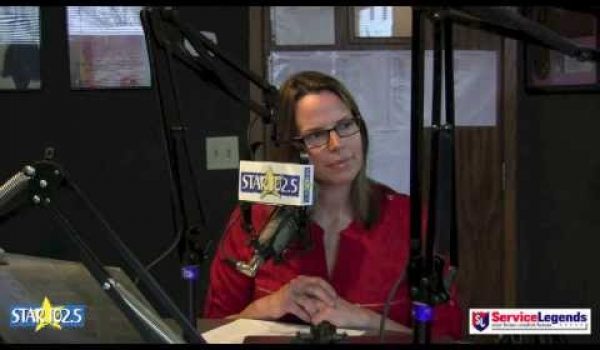 A loving wife and mother’s Christmas message from beyond the grave
Next Post
Holidays 2013: The ochre-toned movie edition