The author writes, “Christmas was too important to Germans for the Nazis to get rid of, yet it represented everything that Hitler despised: the Christian ethic of peace on Earth. He couldn’t get rid of it, but he could try to make it his own.”

Over time, modifications were made to the holiday. The focus became less on the birth of Jesus, and more on “gift-giving and a festival of lights.”

One thing that caught this author’s eye was the fact that lyrics of “Silent Night” were changed. Historian Robert G. L. Waite, who focused on the study of Adolph Hitler, wrote the sanitized lyrics in his 1993 book, The Psychopathic God: Adolf Hitler.

“…the Nazis misused Christmas for their own foul purposes and tried to turn it into a ‘Germanic’ winter solstice festival.” 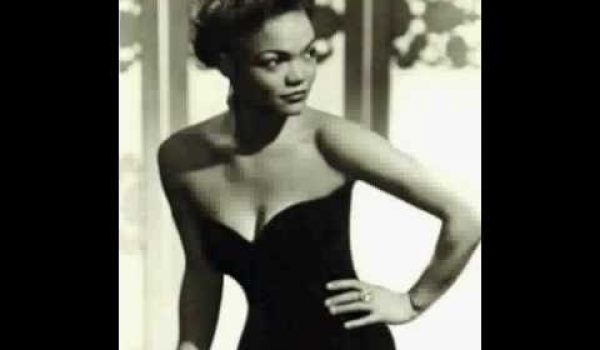