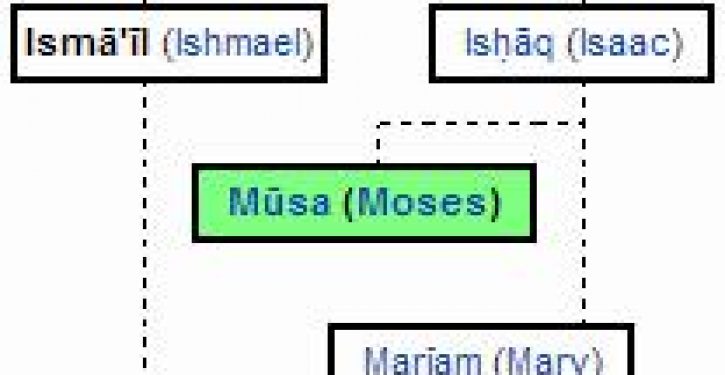 Kate Henderson of The GuardianLV.com (of Las Vegas, NV) reported on on Dec. 22, 2013 of the often violent persecution and subsequent sharp declines of the various Arab Christian populations throughout the majority Muslim nations of the Middle East.

Citing sources as diverse as the Huffington Post, the Daily Telegraph, and the Daily Mail, Henderson paints a portrait of historical harmony and religious tolerance between Christianity and Islam in the Muslim World.

As Henderson writes of Syria and specifically the 2-year-old civil war:

There was ethnic and religious tolerance, mutual respect and understanding. Now, along with so much in Syria, that harmonious co-habitation has been ripped apart.

Her opinion relies heavily on the views of William Dalrymple, whom she describes as an “esteemed historian” and “expert on the Middle East.” Once quoted as stating “this obsession of linking Islam and violence is a false one,” Dalrymple squarely laid the blame of the “stereotyping Islam” as violent directly on the West, more specifically on his native Britain.

Describing the roots of Islam as essentially the same as Christianity, Henderson also glosses over the entire reason why Christians are Christian to begin with. Almost apologetically, she writes of Islam, “It is only His divinity that is questioned.” Other historically questionable statements, including the claim that “the history of Islamic-Christian relations has long, respectful roots,” abound in Henderson’s rather lengthy article.

More Holes Than a Box of Cheerios…

Ignored in Henderson’s exegesis are inconvenient facts such as that the belief system founded by Mohammed in the 7th century was spread directly by his army’s conquest of the pagan, Jewish, and Christian communities and kingdoms throughout the Middle East. Also ignored is that Christianity was the religion of 1 in 5 Arabs only a few short generations ago.

Only in very recent decades has the percentage of Arabs who embrace Christianity fallen to a mere 2%.

With the Hebrew people getting no more than a passing reference, Henderson seems to have missed the point that, unlike Islam, Christianity’s genealogy is correctly taken directly from Judaism’s Torah.

Theological differences between Christians and Jews aside, Christians claim to be the spiritual descendants of the Old Testament Patriarch and father of the Hebrew nation, Abraham, via his legitimate son, Isaac.

Islam, however, traces its lineage from the illegitimate son of Abraham, Ismail, born of the slave woman Hagar. 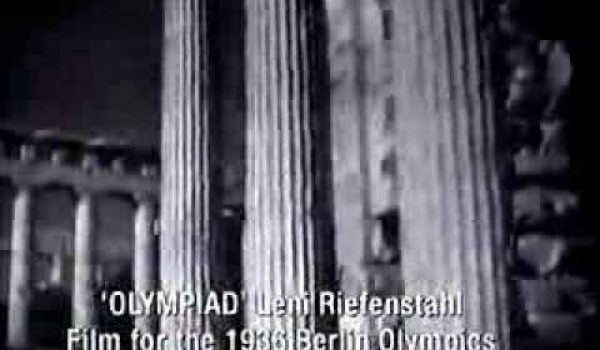