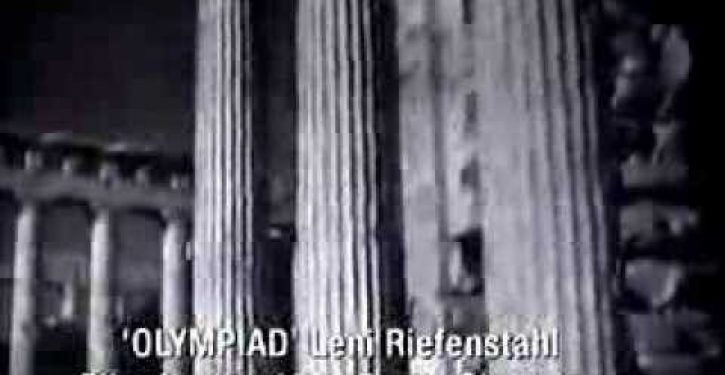 On Friday, the NAACP touted the decision by the Chicago Public School (CPS) to integrate “African American history in the curriculum” on Twitter.

But there is much more to the story. It is one thing to ignore the many contributions black Americans have made in America’s culture, but this curriculum change does not seem to be about that.

Earlier this month, a press release from CPS “announced the inclusion of a new interdisciplinary African and African-American studies program across all core disciplines and in all schools and starting in January 2014.”

The curriculum, CPS says, is

“grounded in the Common Core State Standards as well as other national, state, and local standards.”

The press release explains that the new curriculum was,

“When I requested a copy of the new curriculum, a CPS spokesperson responded that ‘the actual guides are not public.’“ [emphasis added]

What possible reason would there be for keeping the curriculum from the public?

Heitin did include a slide deck prominently featuring Chicago Public Schools (CPS) Chief Executive Officer (CEO) Barbara Byrd-Bennett’s (pictured above) name on the cover page. Although it is marked as “Confidential – Internal Draft,” it somehow made it to the blog.

The first page highlights the vague “vision” as explained, interestingly, as “five pillars.”

If one enlarges the image on the ninth page, some links can be viewed:

Some of these links are quite revealing.

In the first one, for example, one can find the following phrase buried in the text:

“Students need to have an understanding of the emergence of racism and why European science was used to justify slavery and imperialism.”

This phrase implies that only Europeans can be racist. Now remember, this is just an example of the curriculum for sixth graders.

Another link for “quarter 3” discusses the “Multiple Trajectories of Islam in Africa.” There may be a Christian equivalent, but it it hard to determine, since the curriculum is not available to the public.

According to the description, students will learn,

“The study of intellectual thought of the Muslims and their effect on Christianity, on Africa, and subsequently Africa and Islam on Europe.”

Yet another link takes one to Professor Martin Bernal’s documentary, “Black Athena – The Fabrication of Ancient Greece.” The claims made in that particular documentary are typically coupled with the word “controversial.” The entire work was criticized in a book by History Prof. Ronald Fritze.

According to StrideMagazine, it was described by Fritze as

It would be interesting to see the rest of the curriculum.

One thing that keeps nagging at the author is the conspicuous lack of other groups that are not incorporated into PhysEd and all other core studies.

Additionally, how about the vast differences in cultures among Europeans? Italy, England, Ireland, Germany — these are all different groups with vastly different cultures. Why are “white people” all lumped in together? Why not Hispanic and Asian studies?

Could you imagine what the seventh graders learn in Chicago?

History will be taught equally in Chicago. School district set to include African American history in the curriculum. http://t.co/donasw3Lta 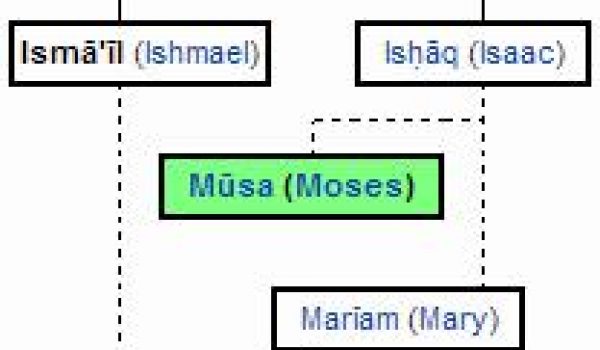 The questionable roots of Islam under the microscope
Next Post
If you thought 2013 was bad for Obama, just wait till 2014