Dan Kahan, Professor of Law/Psychology at Yale Law School has disputed the portrayal of his work in Sen. Tom Coburn‘s annual “Wastebook,” which lists a sampling of the most egregious wasteful federal government spending. Coburn’s report lists “100 examples of wasteful and low-priority spending totaling nearly $30 billion.”

The Waste Book was cited in many media outlets, including Fox News, CNN, USA Today, PolicyMic, the New York Post, The Washington Post, and others.

One of the findings was, as Coburn’s authors’ wrote, “a taxpayer-funded survey” that “studied political identification and cognitive abilities using a National Science Foundation (NSF) grant…”

Kahan’s study, which was published in July, and his blog post discussing the Tea Party’s “science comprehension”  written in October, are mutually exclusive, Kahan says.

In October, he wrote on his blog that those “identifying with the Tea Party correlates positively…with scores on the science comprehension measure…” but this is not the study that was funded.

Kahan stresses today (in a response to this author’s comment),

“The study you refer to was funded by NSF. But it doesn’t have anyting [sic] to do w/ the tea party!”

He takes issue specifically with a segment from Greta Van Susteren’s “On the Record” Tuesday night (as discussed at the Examiner), where former congressman Allen West was a guest and discussed the government waste, as well as Kahan’s work.

“The ‘wastebook’ author who couldn’t figure this out is exactly the sort of incompetent, lazy federal bureaucrat who I thought TP party members complain about. His or her salary is a waste of tax dollars.”

It seems that Dan Kahan has a right to be irritated, as his work was diminished by the Wastebook. It is a shame that the authors did not seek clarification with the Professor.

Kahan’s July study is well worth the read.

“I think odinary, free, reasoning people of all ideological outlooks are going to see that they are being mis-served, on both sides, by those they have trusted to help keep them informed but who are in fact self-interested, dishonest conflict-creators who constantly msrepresent the other sides’ beliefs and outlooks.”

This author could not agree more.

“I hope our research is making the ‘the other side is dumb’ trope die out. It’s ignorant & unhelpful.”

Hopefully, the Wastebook authors will consider this and clarify. Although I believe academic studies are important, I also personally believe that taxpayer funding for university research is entirely inappropriate in general, as discussed at Tavern Keepers, but that certainly cannot be held against the good professor. 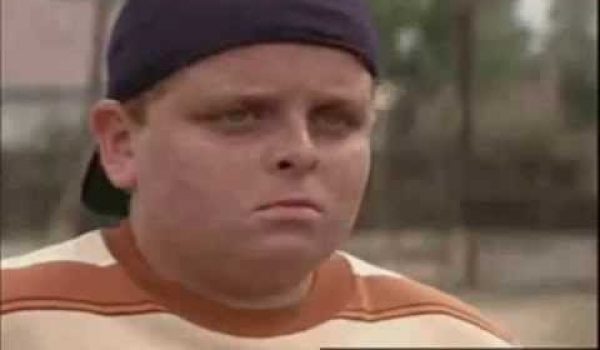