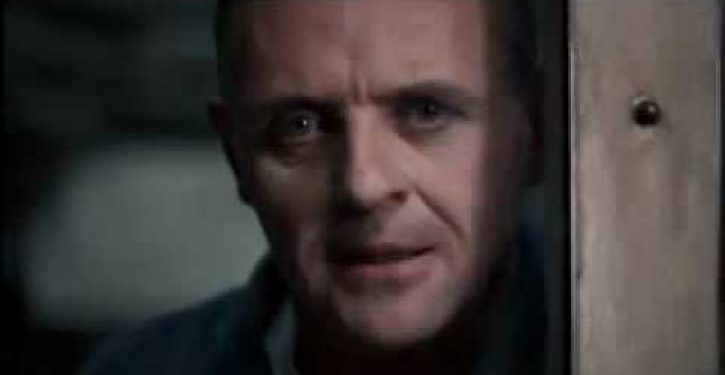 As anyone who has ever flown on a commercial airline knows, computer-generated boarding passes are just that — computer-generated. Regardless, Delta Airlines has just made a public apology for something they had nothing to do with, as reported by the right-of-center news portal Breitbart.com on Dec. 18, 2013.

Precious snowflake-at-large Jeff White was quite miffed at finding his boarding pass had the randomized confirmation code of “H8GAYS” automatically printed on it.

“At first I didn’t think I read it right,” said the sensitive student from the University of West Florida. White continued fretting over what he saw as a possible hate crime in the making:

I was worried that another customer might think I somehow picked that code. If I were a gay male, I might have thought that a Delta worker purposely gave me that code, and that would have made me extremely uncomfortable.

Despite identifying himself as majoring in Information Technology, White firmly expects assurance from Delta Airlines that “H8” and “GAYS” are removed from their computer software as so no one ever again may have to endure having the same random alphanumeric string of printed on a boarding pass.

These confirmation codes are computer-generated and are completely random. We will make every effort to ensure that a similar combination does not occur in the future.

As reported, the spokesman also apologized for any “concern or misunderstanding” the code may have caused White.