Some say that games and toys depicting violence beget acts of real violence. It’s hard to say whether a story out of Dayton, Ohio, confirms or refutes that assumption, since the violence occurred when a child was denied the violent toy he wanted.

According to the Smoking Gun, an 11-year-old boy was arrested Monday for punching his grandmother in the face, dislodging her glasses, after she just said no to his request that she buy him a toy at a Dayton, Ohio, department store.

The minor was busted by Dayton cops after a witness called 911 to report an assault in the toy aisle at Rose’s [Department] Store. The victim, 60-year-old Barbara Weeks, told investigators that the boy punched her after she would not make the purchase.

Weeks told police that her grandson tried to land a second blow, but she fled from him to escape being hit again.

The child, who was not identified by police, was charged with domestic violence and taken to the Montgomery County Juvenile Justice Center.

The toy the boy was eager to own was Rock ‘Em Sock ‘Em Robots. 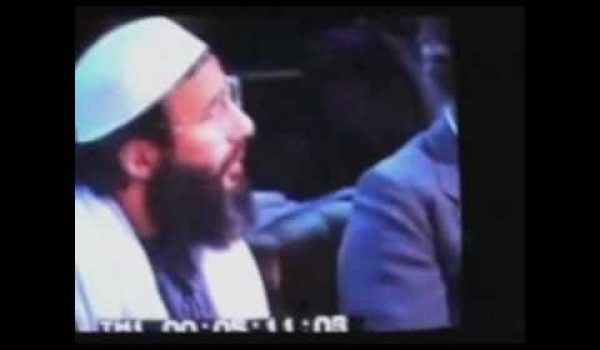