If you weren’t already sufficiently disgusted that 16-year-old Ethan Couch was sentenced to 10 years of probation after claiming an affirmative “affluenza” defense in the DUI accident that killed four, an update from Opposing Views should bring you around. The article reveals that the judge in Crouch’s case, Jean Boyd, previously sentenced a black 14-year-old to 10 years in prison after he landed a punch that resulted in another teen’s death.

Boyd is now being pressured to step down from the bench. An article at the website of Dallas ABC affiliate WFAA notes that Boyd has already announced that she is retiring next year and not running for re-election. But the public outcry for her immediate ouster has reached a fever pitch change.org, where a petition calling for her removal has garnered 8,000 signatures.

Opposing Views observes that Boyd bought a psychologist’s explanation that Couch has the emotional maturity of a 12-year-old and could not be held responsible for his actions because his parents had “afflicted him with too much privilege” and too little responsibility as he was growing up. G Dick Miller, the psychologist, told the court:

He never learned that sometimes you don’t get your way. He had the cars and he had the money. He had freedoms that no young man would be able to handle.

Instead of a correctional facility, Couch is headed Newport Academy, a $450,000-a-year rehabilitation center in Newport Beach, Calif.

Richard Segura, a supervising attorney at the University of Texas at Austin’s Criminal Defense Clinic, told the Associated Press:

The concept that I did something because I’m rich and spoiled doesn’t look like a good causation. It doesn’t sound like something that would ameliorate the punishment.

The glaring double standard that obtains in Boyd’s court was underscored by her ruling last year that a 14-year-old serve 10 years in prison after he jumped out of a car and punched another teen who fell and slammed his head on the pavement, resulting in his death.

Jamison Monroe, founder and CEO of Newport Academy maintains that the difference is not one of race or wealth but of acts of passive versus active aggression:

Yes, it’s far worse consequences and a far worse outcome for sure [with Ethan Couch], but the intent was far different.

What a lot of people don’t understand is that juvenile courts are actually created to reform, as opposed to adults criminal systems are designed to punish people. 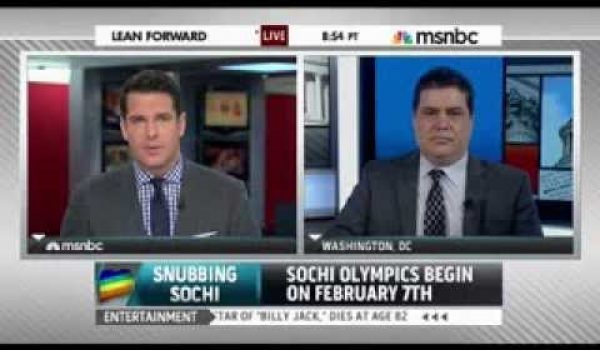