The top Republican on the Senate Judiciary Committee charges that the Obama administration’s handling of EB-5 investor-visas “poses a gigantic risk” to national security.

U.S. Sen. Charles Grassley, R-Iowa, says Jeh Johnson, nominated to lead the Department of Homeland Security, has failed to address dozens of allegations raised by whistleblowers at the troubled agency.

Grassley said in a statement Wednesday:

President Obama promised that this would be the most transparent administration in history. Yet, getting answers from this president or his administration on legitimate congressional oversight has been like pulling teeth.

They have stonewalled Congress at every turn.

Among the chief concerns is the conduct of the U.S. Citizenship and Immigration Services, the DHS agency that administers the EB-5 program.

In January 2012, the DHS Inspector General released a report criticizing USCIS for pressuring its employees to rubberstamp applications for immigration benefits. The report found that nearly 25% of USCIS officers surveyed said supervisors had pressured them to approve applications that should have been denied.

“We want to know if (Johnson) will take measures to better screen applicants and do away with the ‘get to yes’ philosophy,” said Grassley, the top Republican on the Judiciary Committee, which has primary responsibility over immigration matters.

“That ‘get to yes’ philosophy is a gigantic risk to our national security. Just look at theEB-5 program, which allows foreign nationals to obtain a green card if they invest in the United States. We asked about whether he’d make it a priority to improve the program.”

Another Inspector General investigation is ongoing into the USCIS Director Alejandro Mayorkas’ handling of EB-5 applicants, foreign investors who pay up to $1 million in exchange for receiving a U.S. green card.

As the EB-5 program has grown under the Obama administration, whistleblowers in USCIS have complained, anonymously, that their agency is ill-equipped to handle the caseload, and under political pressure to rubber-stamp approvals.

Mayorkas, Obama’s nominee to be deputy secretary of DHS, says USCIS has added financial specialists to better analyze applications. But he has also come under fire for insinuating himself into the adjudication process.

According to the Senate Homeland Security Committee, some 15,000 EB-5 applicants have been approved to date, with $3.3 billion received from those foreign investors.

But USCIS will not say — and has not determined — how many U.S. jobs have been created from those investments.

The General Accounting Office says there are no “reliable metrics” to verify the 10-jobs-per-investment formula required under EB-5. Further, the GAO did not rule out the possibility that “suspected terrorists are using the program” to launder money and gain green cards.

Nonetheless, Mayorkas, a former U.S. attorney, was approved by all nine Democrats on the Senate Homeland Security Committee Wednesday morning.

All seven Republicans on the panel voted “present,” saying they needed the IG results before proceeding.

Committee Democrats, and even Republican U.S. Sen. Ron Johnson, of Wisconsin, questioned the integrity of the Inspector General’s operation.

Amid reports that just a small handful of the IG’s 600-member staff has been tasked to investigate Mayorkas, the Wisconsin senator suggested there may be “corruption” in the IG office.

Mayorkas’ nomination — like Jeh Johnson’s — now awaits final confirmation in the Senate. Said Grassley of a letter he and other Judiciary members addressed to the nominee a month ago:

We asked [Johnson] if he believed whistleblowers who know of problems with matters of national security should be prevented from bringing that information to Congress. We asked if he would commit to ensuring that every whistleblower is treated fairly and that those who retaliate against whistleblowers are held accountable.

With no answers forthcoming, Grassley said doubts that the nominations of either Johnson or Mayorkas can be derailed, or even delayed.

Thanks to the rule change done unilaterally by Majority Leader Reid, there will no longer be a proper vetting of Executive Branch nominees. The rule change essentially takes away the Senate’s constitutional role of advise and consent, thereby allowing nominees to ignore Congress on issues of extreme importance, such as immigration. 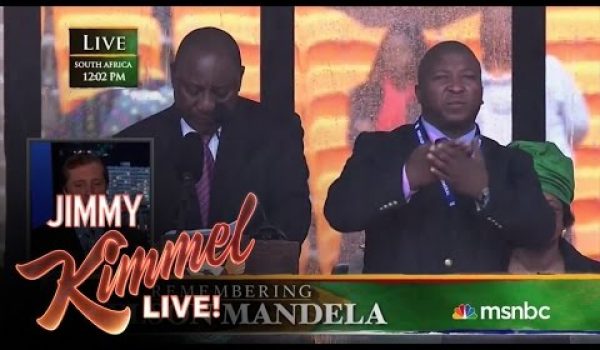 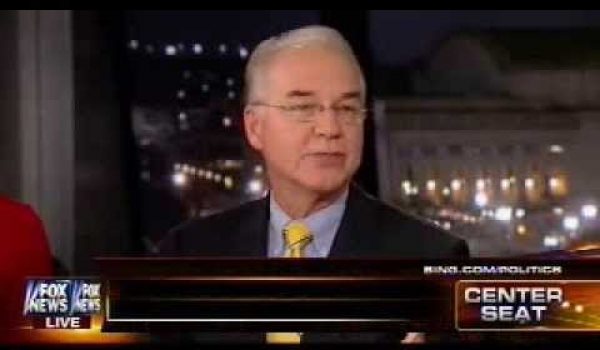