That his supporters are now working feverishly to reinvent his promise is unsurprising.

Revisionist history is an area that liberals excel in, whether it is Harry Reid’s before-and-after position on the filibuster or the president’s own double vision when it comes to raising the debt ceiling.

The capacity to pretend that the past happened differently was on display again yesterday. Zeke Emanuel, brother of former Obama chief of staff Rahm Manuel, appeared on Fox News Sunday to deny that Obama ever lied about keeping your existing insurance plan. As an architect of Obamacare, Emanuel should certainly know what the president did or didn’t say about the law’s effects.

The Weekly Standard has a video and transcript of the exchange between Emanuel and host Chris Wallace. Both are reproduced below:

WALLACE: President Obama famously promised, if you like your doctor, you can keep your doctor. Doesn’t that turn out to be just as false, just as misleading, as his promise about if you like your plan, you can keep your plan? Isn’t it a fact, sir, that a number, most, in fact, of the Obamacare health plans that are being offered on the exchanges exclude a number of doctors and hospitals to lower costs?

EMANUEL: The president never said you were going to have unlimited choice of any doctor in the country you want to go to.

WALLACE: No. He asked a question. If you like your doctor, you can keep your doctor. Did he not say that, sir?

EMANUEL: He didn’t say you could have unlimited choice.

WALLACE: It’s a simple yes or no question. Did he say if you like your doctor, you can keep your doctor?

EMANUEL: Yes. But look, if you want to pay more for an insurance company that covers your doctor, you can do that. This is a matter of choice. We know in all sorts of places you pay more for certain — for a wider range of choices or wider range of benefits. The issue isn’t the selective networks. People keep saying, Oh, the problem is you’re going to have a selective network—

WALLACE: Well, if you lose your doctor or lose your hospital—

EMANUEL: Let me just say something. People are going to have a choice as to whether they want to pay a certain amount for a selective network or pay more for a broader network.

WALLACE: Which will mean your premiums will probably go up.

EMANUEL: They get that choice. That’s a choice they always made.

WALLACE: Which means your premium may go up over what you were paying so that, in other words—

The claim that Americans are now forced to make “a choice that they’ve always made” is true. But it is also true that the Affordable Care Act is now denying them another choice they’ve always had it within their purview to make. That is the choice to buy or not buy health insurance. 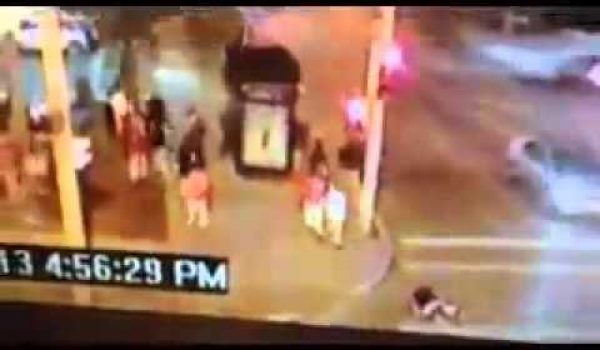