Fortunately, the tweet did not come from Obama’s creepy advocacy group, “Organizing for Action.” It did, however come from a brutal regime that is very much overlooked by the mainstream media.

This country experienced massive hyper-inflation after seizing farms belonging to white people, and has just put in place yet another law to seize all white and foreign-owned (particularly Chinese and Nigerian) businesses and give them to hand-picked “indigenous” people (read, “cronies”).

The businesses have until January 1, 2014 to register with the government. Those who do not comply face prison. Prison in this country is particularly dangerous, as this year alone, 100 inmates died of starvation, as reported just this week.

The Herald in this country reported that the Secretary for Youth, Indigenisation and Economic Empowerment, George Magosvongwe said,

“Government was in the process of identifying” indigenous people “who would take over ownership of those businesses in the particular sectors.”

Also reported just this week: It is alleged that this country was exposed in a “detailed report by the news and analysis website Africa Confidential,” who has

“claimed that ‘choice mining concessions,’ including concessions rich in platinum and gold, were handed to China and Russia in exchange for weapons.'”

If you have not yet guessed the country, it is Zimbabwe.

Media freedom is a serious mistake, in a vibrant democracy.

Zimbabwe caught my eye because it was reported today that Robert Mugabe referred to Nelson Mandela as a “great champion of the emancipation of the oppressed.” The irony is that it was also reported today that Zimbabwe asked the United Nations for a “bailout” in order to help them with their “sustainability” objectives, which include running “all government buildings on solar energy by 2015,” as reported at Tavern Keepers.

Asking for money is one thing (after all, isn’t that what radical leftist governments always do eventually?), but Zimbabwe’s proposal made it clear that it would be just dandy if those funds came in lieu of humanitarian aid.

It was reported that the United Nations is fighting back! (Just kidding)

The Mail & Guardian reported that the United Nations is “reluctant to buy into the idea of reducing humanitarian assistance but also wants to maintain cordial relations with the government.”

In case your head is spinning with all the insanity, let’s summarize:

As an aside, it should be noted that as I pointed out in an article at Tavern Keepers (in what I believe is an important and disturbing article about Hillary Clinton, if that entices you at all), 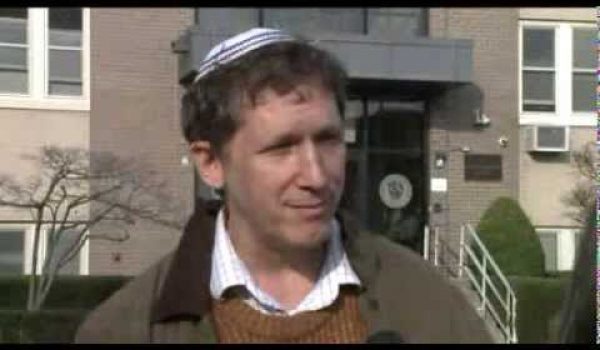