Among the most memorable statements to issue from the pie-hole of womanchild Nancy Pelosi was her claim in March 2010 that “we will have to pass the bill,” referring to Obamacare, “so that you can find out what’s in it.” What has turned out to be secreted away in that 40,000-page Pandora’s Box has been a source of pain and bemusement ever since.

But there have also been the unintended consequences. One of those is the subject of a piece by Amy Payne at the Heritage Network blog The Foundry:

Another push is underway to raise the minimum wage. But what you probably haven’t heard is that Obamacare has already done that.

The plan on the table in Congress would raise the federal minimum wage above $10 an hour (which is higher than all existing state rates). Obamacare’s mandate on employers, however, is already scheduled to raise the hourly cost of hiring a full-time worker past $10 an hour.

Ordinarily, this type of windfall would be good news for Democrats. However, Obamacare’s mandates have already prompted business to cut hours and jobs to get under the 50 full-time employee cutoff. This consequence of the law will make hiring even more costly without raising workers’ pay.

The development will have an especially chilling effect on entry-level jobs, which are a stepping stone to better pay and higher-skilled positions. Heritage’s James Sherk and Patrick Tyrrell explain:

Two-thirds of minimum wage workers earn raises within a year. Entry-level jobs pay off in the long run for many workers. But if Congress adds a minimum-wage hike to the Obamacare mandate, many employees will never get that chance.

What all of this means is that Obamacare will twice punish people looking for work or trying to hold down a full-time, minimum wage job. “Adding this minimum wage hike would bring the minimum cost of hiring a full-time worker to $12.71 an hour. This, as Sherk and Tyrrell put it, ‘would cut the bottom rung off many disadvantaged workers’ career ladders.’”

In other words, heckuva job, Obamy. 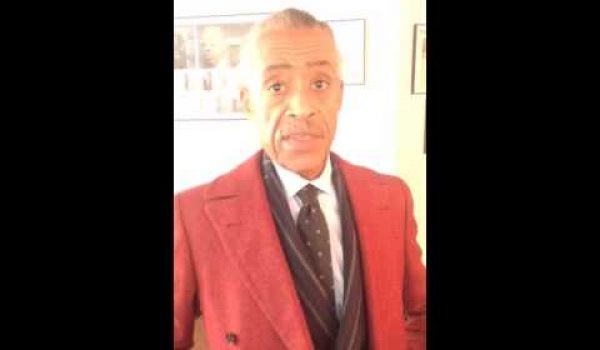 Sharpton, other community figures launch crusade to end ‘Knockout game’
Next Post
Why one 6-year presidential term would be good for America