While Virginia boasts the highest percentage of federally funded private-sector jobs in the nation, “real” private enterprise in the commonwealth ranks second to last, a new report says.

On the flip side, nearly a third of Virginia workers are paid directly or indirectly with local, state or federal tax dollars — second highest behind New Mexico.

That dependence on government, says one political pundit, helps explain why the Old Dominion is electing more liberal Democrats statewide.

“No wonder Virginia is turning into a blue state,” writes James Bacon at the website, Bacon’s Rebellion.

Virginia’s proximity to, and dependence on, Washington, D.C., is a mixed bag, according to George Mason University’s Mercatus Center, which produced the study.

A steady diet of defense-related contracts kept cash flowing into Virginia during the so-called Great Recession. But the influx of money from across the Potomac “poses a long-term threat” because the cash flow is not sustainable, said Mercatus researcher Keith Hall.

Even if the largess remains unlimited, the result will be a badly splintered labor market – with northern Virginia raking in hefty salaries, and hardscrabble southern Virginia mired in double-digit unemployment.

Hall advises that Virginia diversify its labor market by depending less on federal support.

We will continue to be the recipient of federal dollars. The challenge is to replace those assets with new business.

We have to make Virginia more attractive to industries not attached to the partisan battles in Washington.

“Our workforce development program is not working,” he added, vowing to pump more money into public education, from pre-K to college, as well as spreading technological upgrades such as broadband service to rural areas.

Without specifying funding sources for his proposed outlays, McAuliffe declared, “Businesses and families will move elsewhere if we don’t invest.”

Since 2007, Virginia lost 2.8% of its private-sector jobs – some 74,900 positions. Yet unemployment has held relatively steady because thousands more left the job market and no longer count in the statistics.

During the same period, Virginia’s regulatory burden, as calculated by the Mercatus’ Freedom in the 50 States index, fell from third best in the country to ninth.

According to the Tax Foundation, the commonwealth had the 19th most friendly tax climate for businesses in 2006, but today it has fallen to the 27th — worse than neighboring Kentucky and Tennessee.

The state’s personal income tax is the 38th most burdensome in the country. Said Hall:

Virginia’s tax and regulatory competitiveness must improve and wasteful special-interest grants and loopholes should be eliminated. These reforms would facilitate the economic growth necessary to increase Virginia’s private-sector employment.

If [federal] government spending starts to slow at some point, [Virginia] will have a bigger issue with replacing jobs that might be lost from federal contracting. 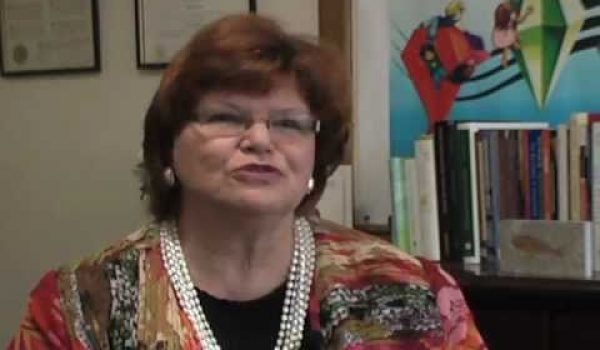