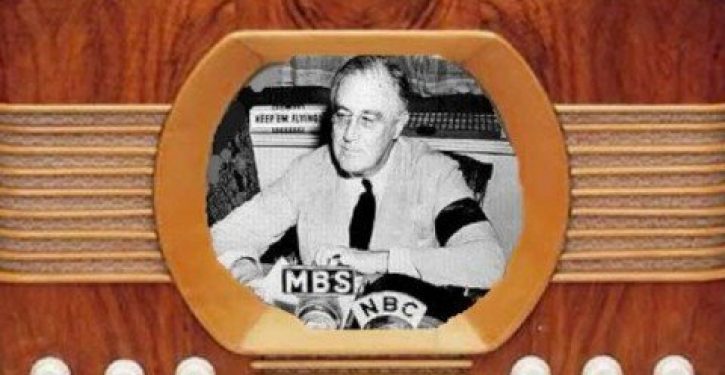 The Vice President of the United States hasn’t even been in Japan more than 48 hours and he’s already found a way not only to insult Japanese women but women everywhere, as reported by the right-of-center news portal Breitbart.com on Dec. 3, 2013.

Biden is currently touring the Orient to quell rising tensions between China and its neighbors over the Chinese’s recent claim of international airspace as their own, as well as airspace over sovereign Japanese soil over the Senkaku Islands.

Joe’s Asian Pivot — Over His Mouth…

The Veep’s first stop after touching down in the Land of the Rising Sun was a visit to a Japanese internet company where he was scheduled to address the company’s female employees to discuss the economic impact of women in the corporate world – better known as “Womenomics.”

Not until recently in the history of the Japanese nation have women made a major move away from their traditional roles of caring for hearth and home, and especially from the culturally expected role of being subservient to the men-folk.

Pass Up Your Permission Slips…

While having a face-to-face sit-down with five of the employees, one of the first things Biden queried them on was “Do your husbands like you working full time?” After hitting rock bottom, Biden began digging a hole when he further inquired if the women could work from home, as well.

This is not the first time Biden has engaged his mouth before his brain was in gear. Some of his better known gaffes have been: