Maybe the school’s decision to ban a student from posting flyers promoting a prayer event held every year at public schools across the nation wouldn’t seem so egregious if the administration took the same position with regard to all postings. The fact, however, is that they allowed another student to put up flyers promoting a performance by rapper Lil’ Wayne with the words “Good Kush [a type of Cannibis] and Alcohol,” suggesting a double standard.

Kansas City Fox affiliate WDAF reports that the student, identified only as K.R., had placed handmade flyers around Robert E. Clark Middle School promoting “See You at the Pole,” a nationally recognized global day of prayer. According to court documents, a counselor confronted K.R. after school hours during a school dance in front of her friends and “forcefully” told her that the flyers were “illegal,” citing separation of church and state. The flyers were subsequently removed and destroyed by school staff.

Students do not shed their constitutional rights at the schoolhouse gate. Non-disruptive, private student expression is protected by the First Amendment.… The government may not discriminate against speech based on its viewpoint, regardless of the forum.

The suit also alleges that the school newspaper “The Panther Press” sent home an issue in November with a ‘glowing’ review of “Call of Duty: Ghosts,” an M-rated video game that is “replete with graphic violence, profanity, drug use and nudity.”

An email sent out on behalf of the school by Superintendent Daniel J. Brungardt noting that student/policy concerns are usually resolved at the building level, adding:

The information that is out and circling the internet is one-sided, and because building and district administration were never contacted by anyone about this issue when it allegedly occurred, information is very limited at this time. The District will respond to the lawsuit as appropriate, but due to privacy concerns for the student involved, will not engage in a discussion of the details of the situation in the media or the general public.… Generally speaking, students have the right to express their religious beliefs in assignments if germane to the assignment. Teachers cannot require students to modify, include or excise religious views in their assignments, and must judge assignments by academic achievement.

The incident is reminiscent of one that occurred in September in which a fifth-grader at an elementary school in Tennessee was told she could not choose God as her idol in a writing assignment. When the child complied and wrote instead about Michael Jackson, the teacher had no problem. 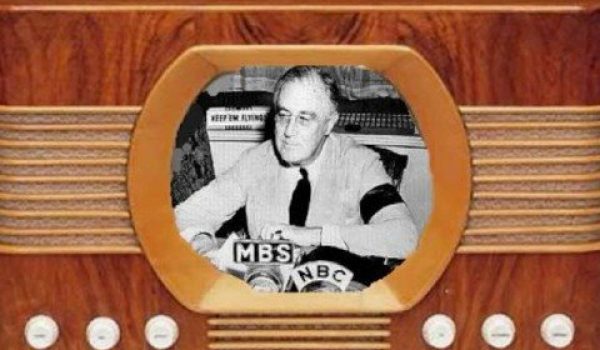