Worship the tree, sacrifice the human…

A veritable death sentence has been handed down on a number of American citizens via the cancellation of their health insurance policies per the Affordable Care Act, as reported by LifeNews.com on Nov. 28 and 29, 2013.

Radical environmentalists and militant animal-rights activists have been accused of neo-paganism owing to their preference for the well being of flora and fauna over that of fellow humans.

More often than not, activist courts and governmental agencies would come down in favor of perceived threats to various species of vermin or desert scrub while people lost their means of livelihood.

As the cascade effect of legally protected neo-paganism has ran its course in the past, unemployed parents eventually resulted in hungry children.

Perhaps the most egregious example would be the case of the Delhi Sands Flower-Loving Fly of Southern California, where the U.S. Fish and Wildlife Service ordered the city of Colton to take a hands-off position toward the fly’s “prime breeding habitat,” resulting in the loss of millions of dollars in jobs by way of construction of brick-and-mortar businesses.

Human Sacrifice for the “Common Good”…

Examples of individuals suffering from severe illnesses who have seen their healthcare insurance canceled directly due to ObamaCare:

Another Texan, 26-year-old mother Whitney King-Johnson, is living with multiple sclerosis. She shared her plight with the advocacy group Concerned Women for America, writing:

If I tried to find a comparable plan to what I had, my monthly cost went from $325 to now over $1,000; that was just a quote. I was told I should expect that cost to go up. Remind me again how ObamaCare was supposed to help so much with preexisting conditions?

Starting out with only certain individuals and private organizations mutating personal admiration into a quasi-religion, the cult of Obama has gone from his image on votive candles to the cover of schoolbooks.

Slowly during the history of the Obama Administration, groups have surfaced that openly pushed phrases such as “the common good” and “the greater good.” All advocate the new normal, whereby the few who sacrifice for Obama and his vision are deemed acceptable.With the decidedly Socialist title The Greater Good out of the UC Berkeley, the university’s news/propaganda “Greater Good Science Center”  recently published an article entitled “The Obama Factor.“

Certain left-leaning Protestants have formed a mainstream-sounding faith known as Protestants for the Common Good.

The group’s board of directors include a bevy of individuals with names like “Civil Rights Team” and credoes that include “LGBT inclusion issues.” One of them id Jill Wood-Naatz, who describes her association with Obama for America as one of her major accomplishments in life.

A new day has dawned in the burgeoning cult of Obama, and every taxpayer is being asked to dig deep to finance his deification.

The book “Barack Obama: Son of Promise, Child of Hope”paints a portrait of the president as “a modern combination of Moses and the Joseph of the Old Testament with a bit of Johnny Appleseed thrown in for good measure. It “has “officially ‘aligned’ with the Common Core State Standards Initiative, an attempt to standardize K-12 curricula around the country.” 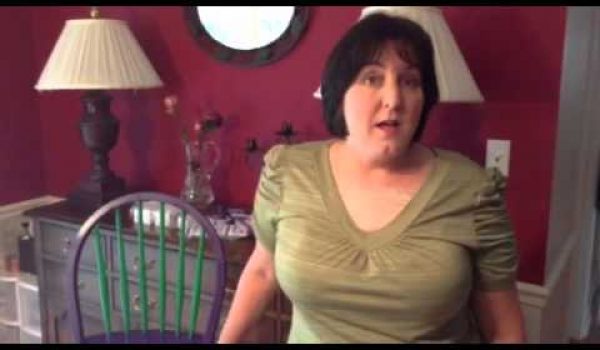