On Nov. 28, India Today published a list compiled in Egypt of some of the more puritanical Islamic fatwas issued during the presidency of now-deposed leader Mohamed Morsi.

During Morsi’s brief stint as president, the Muslim Brotherhood and the equally violently straight-laced Salafists issued blatantly anti-women fatwas on a regular basis.

Arguably leading the list was a fatwa noting the Arabic word for “sea” is masculine. Accordingly, if and when sea water comes into contact with a married woman’s pelvic area, she has literally committed adultery and deserving of punishment. The standard penalty for adultery under Sharia law is slow death by stoning.

The fatwas issued by both groups (the Muslim Brotherhood and Salafists) regard women as strange creatures who are created solely for sex. They considered the voices of women, their looks and presence outside the walls of their homes an ‘offence’. Some even went as far as to consider women as a whole offensive.

Other officially issued fatwas of note include:

Previous Post
Border agents attacked in organized ‘mass border crossing’ attempt
Next Post
Walmart protester: ‘I would not tolerate this protest if I were not being paid’ 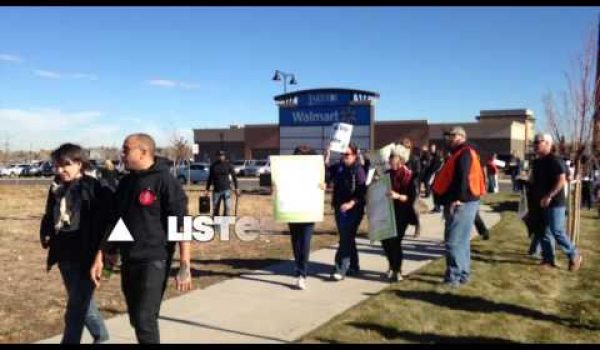