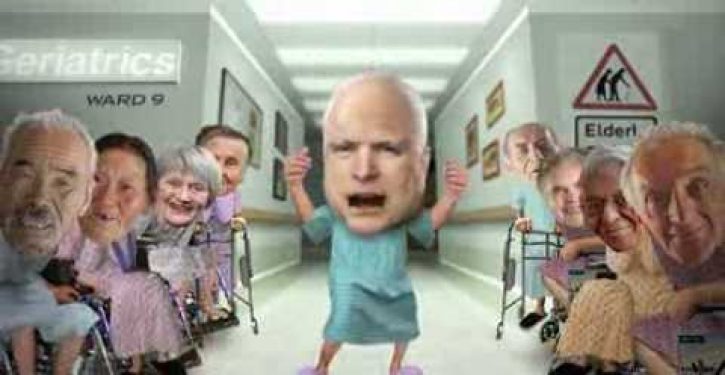 Politico reminds us that “Obama is set to speak on the economy at DreamWorks’s Los Angeles-area headquarters on Tuesday.” Which leads me to ask: Is Obama living his own fairytale today?

Consider this: We have a president created by the media and funded by Hollywood who is speaking at DreamWorks headquarters in La La Land.

He is expected to talk about how an economy, propped up by $85 billion a month of the Federal Reserve’s printed funny-money, is improving and creating jobs. (Although Obama will most likely forget to mention the $85 billion monthly steroid injection.)

DreamWorks Animation CEO Jeffrey Katzenberg’s strong political support of President Obama had “no bearing” on the White House’s decision to schedule a presidential visit there, the White House said Monday.

‘Contributing to the president’s campaign or being a political supporter of the president doesn’t guarantee you a presidential visit, but it shouldn’t exclude you from one either,’ principal deputy press secretary Josh Earnest told reporters traveling from Seattle to San Francisco aboard Air Force One.

And like all good fairytales, Politico’s concludes with a happy ending:

Obama’s speaking at DreamWorks today reminded me of a popular JibJab video from the 2008 presidential campaign starring Obama in fairyland. Five years later this video is no longer funny because we are living Obama’s prance through the Enchanted Forest. Most amazing of all, the Clintons are singing about how they will be back in four years. 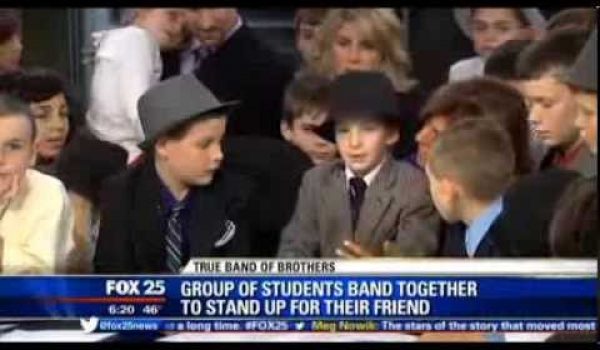