More states and federal lawmakers are signing onto legislation that would rein in America’s biggest banks.

The Glass-Steagall Act, which was repealed by Congress in 1999, is making a comeback as critics of the nation’s banking system call for fundamental financial reforms — notably a separation of commercial bank assets from Wall Street investment banks.

Failure to take on the banks, they say, will push the United States into the type of hyper-inflation and financial chaos that handed Germany over to the Nazis.

U.S. Sen. Elizabeth Warren, in a speech this week, declared, “Who would have thought five years ago, after we witnessed firsthand the dangers of an overly concentrated financial system, that the Too Big to Fail problem would only have gotten worse?”

Rather than wait for more Dodd-Frank financial-reform rules to be written – long past their deadline – the Massachusetts Democrat said it is time Congress stepped in.

Warren, along with Sens. John McCain, Maria Cantwell and Angus King, have introduced the “21st Century Glass-Steagall Act” – a measure she called critical to the country’s financial survival.

Similar legislation is pending in the House of Representatives.

By separating traditional depository banks from riskier financial institutions, the 1933 version of Glass-Steagall laid the groundwork for half a century of financial stability. During that time, we built a robust and thriving middle class.

Warren, who crafted the Consumer Financial Protection Bureau as part of the 2010 financial reform law and helped lead the agency, says it was no coincidence that the U.S. financial system crashed nine years after Glass-Steagall’s repeal at the hands of big-bank lobbyists.

Lyndon LaRouche, a former Democratic presidential candidate, has called America’s situation “worse than Weimar,” referring to the precarious regime that gave rise to the Nazi Party in Germany. 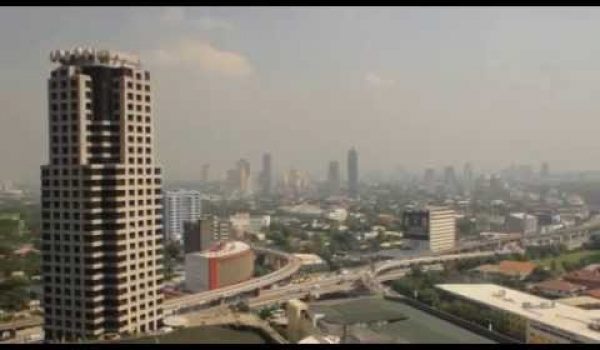