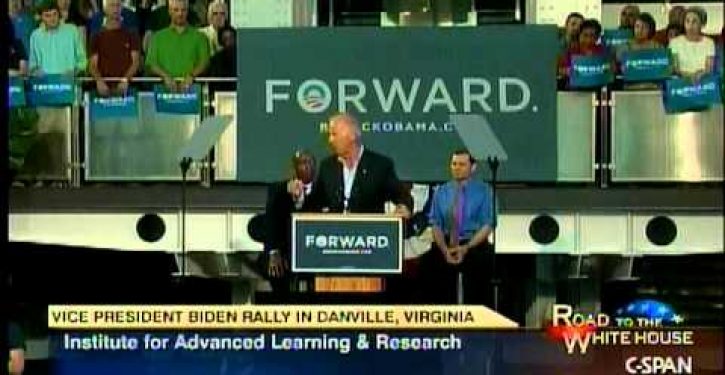 Ah, the selective memory of the radical left. MSNBC’s Martin Bashir was in the news last week for slamming Sarah Palin after she dared to liken the end result of national debt to slavery. And by “slamming,” he suggested that Palin be treated like a slave.

Bashir’s embarrassing and offensive rant against Palin had nothing to do with the wisdom of her words, but rather a condemnation of her analogy.

How dare Sarah Palin equate crushing national debt to slavery, a horrific stain on American history (which continues to this day around the world, but why address that?)

Not surprisingly, Bashir’s righteous indignation led him down the path of suggesting that Palin be forced to ingest feces, while selectively forgetting that he himself used the same analogy in 2011, when he bizarrely equated “traditional marriage” to slavery.

Anything to obfuscate from the real issue at hand, the soul-crushing national debt.

Even President Obama, Vice President Joe Biden and Senate Majority Leader Harry Reid used colorful language to warn about the ever-rising national debt.  But that was back when George W. Bush was in office.

Since their dire warnings, the national debt has doubled.

The views of America’s founding fathers on the budget and debt have all but been forgotten.

Martin Bashir was not alone in his faux outrage.

The king of the race-baiters, the Reverend Al Sharpton, criticized Palin for the slavery analogy and laughingly said that under Obama, the national debt “has been reduced every year for the last five years.”

“Republicans invoke slavery for all sorts of things that don’t come anywhere close to matching the evil it represented.” (like “traditional marriage,” for example?)

But the worst part of the right’s constant use of slavery as a rhetorical tool in countering “liberal” policies and practices is that they want us to believe that somehow it was they – today’s version of the Republican Party – and not the original Radical Republicans under the aegis of President Lincoln, who spearheaded and won America’s bloodiest war before or since, and finally brought slavery down.

lol. The parties never switched, fyi. Otherwise, the Democrats would not be so fond of FDR, but that is another story.

And then you have Earl Ofari Hutchinson, who wrote a scathing OpEd a OEN.

“The most remarkable thing about former GOP vice presidential candidate Sarah Palin is her boundless knack for sneaking a racial dig into one of her screwy trade mark swipes at President Obama and the Democrats. The latest Palin race card play is her likening the country’s debt to China and other foreign nations as slavery. Palin is hardly unique in playing on the slavery analogy to make a point. A legion of GOP officials and GOP leaning mouthpieces have made a studied habit of tossing the slavery analogy out whenever the person that they want to assail is African-American or faintly touches on an issue in which there is an explicit or implied benefit to minorities be it affirmative action, federal spending, government backed social programs, or education reforms.”

Remember when Joe Biden said that the GOP “will put y’all back in chains?” But of course, it is only racist if a conservative evokes the analogy, for the simple reason that party trumps race. 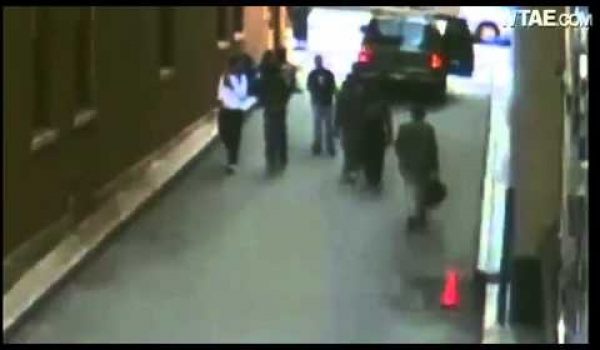