A few more Susan E. Whighams, and Barack Obama could die a happy man. Whigham is the author of a letter to the editor published in today’s Orlando Sentinel.  The letter, which appears in the paper’s “My Word” column, reveals that Whigham is tickled pink over her new health plan. She can’t, moreover, understand all the noise being made by disenfranchised health insurance policyholders.

In general, she’s not all that happy with critics of Obamacare, writing:

Detractors ridicule President Obama’s apology to people who are ‘losing’ their health-insurance plans. He had no need to apologize to my family. We are grateful for the Affordable Care Act.

As for ridicule, consider the source: Most harsh critics are the same politicians who have fought every aspect of affordable health insurance for all….

To these critics of the health law — especially those lamenting the botched implementation of it — spare us your crocodile tears. If there are any apologies, it should come from these unrelenting opponents hell-bent to repeal the reform but who never utter a peep what they would do to replace it.

The ‘loss’ of coverage, if you look closely, is so much hubbub. Most canceled plans don’t meet the new standards of the law. In our case, the only explanation from the insurer was that our policy was implemented in 2010, coincidentally the year reform became law. And in August, the insurer went to great lengths to warn us. We were phoned twice and received a letter that our coverage would end Dec. 31. [Emphasis added]

An empiricist Whigham is not. Hers is a success story, and it is far from the only one. But her letter, apart from revealing a political bias (she repeats the administration party line that the recent government shutdown was the work of “a minority in Congress … desperate to undermine the law whatever it cost”), is myopic. She seems not to grasp that she is one of the few lucky ones who came out of this fiasco unscathed. By her own admission, she acquired her health care plan by phoning an insurer who “was offering coverage in all 67 Florida counties” and was thus spared the exasperating experience of attempting to use the online exchanges.

Beyond that, she is misinformed. Her obvious political allegiances to the Democrats prompt her to claim falsely that Obama’s “unrelenting opponents … never utter a peep what they would do to replace” the Affordable Care Act. Not only have Republicans proposed half a dozen bills aimed at reforming health care, the most recent being H.R. 3121 (aka, the ‘‘American Health Care Reform Act of 2013’’), sponsored by Rep. Phil Roe (R-Tenn.). But as early as 2009, then-Rep. Roy Blunt of Missouri (now a Senator) delivered a lengthy list of reform proposals, expressing a willingness and desire to work with the president and Democratic House leadership. The list even included some of the same goals embodied in the Affordable Care Act, such as covering individuals with pre-existing conditions. The list was rejected out of hand by then-Speaker Nancy Pelosi, who preferred a strictly partisan approach to drafting the legislation.

Amusingly, Whigham writes that “most canceled plans don’t meet the new standards of the law.” Presumably, her new plan does, providing her with coverage for maternity care. Judging from her photograph, she is beyond her child-rearing years, but appearances can be deceiving. Just ask one of the malcontents who voted to re-elect Obama and have since lost their health coverage. 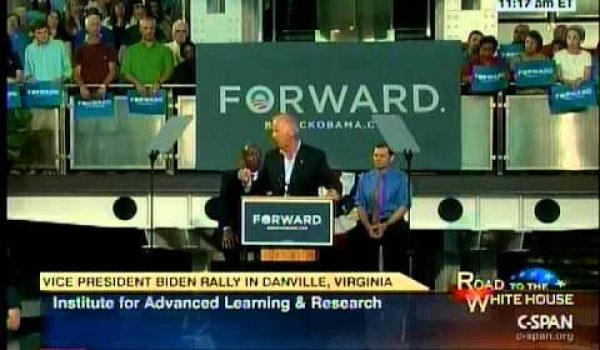