In a case of truth being stranger than fiction, the Jewish State and her surrounding Arab neighbors just may have a real reason to no longer point weapons at each other. Not so much due to groundbreaking peace negotiations finally coming to fruition as to both agreeing that someone else wants to nuke them out of existence, as reported by the Israeli-centric news portal the Debka File of Jerusalem on Nov. 17, 2013.

Both French President Francois Holland and his Foreign Minister Laurent Fabius quietly arrived in Israel’s capital today for talks with regional powers concerning aligning the Gallic Republic with the Middle Eastern powers against their neighboring fledgling nuclear power — the Islamic Republic of Iran.

Possibly signaling more of the area’s political goings-on than the average American realizes, Debka File stated matter-of-factly that French leaders are in Jerusalem to determine how their country could incorporate themselves into a military and political alliance with Israel, Saudi Arabia, Egypt, The United Arab Emirates and Jordan.

Even though there has been a decades long on-again-off-again shaky peace between the Israelis and both the Egyptians and Jordanians, Israel and the UAE have always kept each other at arms length. And the Israeli-Saudi relationship has always publicly been very antagonistic.

When Self-Preservation Means Allying Yourself with Those You Never Liked…

Yet the threat of Iran against all the players very well could have them, at least privately, allied and ready to strike Iran.

As previously by Examiner.com on Sept. 7, 2013, Israel’s vaunted Army and Air Force aren’t the only thing the Iranians should be concerned about. The Israelis also happen have one of the few nuclear-armed submarine fleets on the planet.

Israel’s seaborne missiles could easily be launched against the Tehran regime from the Indian Ocean, the Gulf of Oman, or the Persian Gulf.

Other than Israel’s none-too-secret nuclear arsenal, Examiner.com also reported on Nov. 7, 2013 that the Kingdom of Saudi Arabia has already purchased Pakistani-manufactured nuclear weapons and that they are “sitting ready for delivery.”

The Saudis made it known to all that they consider the Iranian Mullahs their primary enemy and the greatest threat to the Royal House of Saud.

The United States No Longer a Key Player in the Area…

As noted by Debka File, the recent talks in Geneva, Switzerland between the P5+1 (U.S., U.K., France, Russia and China plus Germany) and Iran ended up in a total failure.

The American contingent, headed by US Secretary of State John Kerry was widely condemned as weak too willing to cave to the Iranians.

It is widely believed by veteran Middle East watchers that the hero of the day in the eyes of both the Israelis and the Arabs is the French government, who have been portrayed as ensuring any toothless agreement at stopping Iran’s nuclear ambitions were quashed. 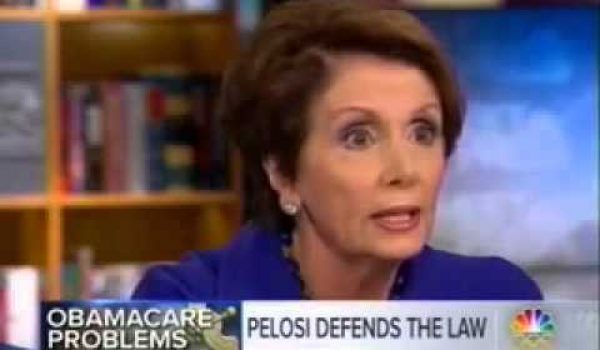