If you are not now, or will never be, “Ready for Hillary” then here is a Quinnipiac poll released on November 13 that should lift your spirits for the 2016 presidential race.

Please be aware that this poll taken three years before the November 8, 2016 presidential election means absolutely nothing.

However, the results below might serve as a baseline snapshot of the key demographic groups that will determine who captures the White House in 2016.

It is also important to note that last week a widely reported NBC News survey had Clinton up 10 points over Christie.

Could Clinton’s one week fall signal a severe negative reaction to Obamacare?

Or, is it a reflection of all the national media attention that Christie received since his landslide victory on November 5 in New Jersey?

Once again, this latest poll means nothing — except maybe it does. 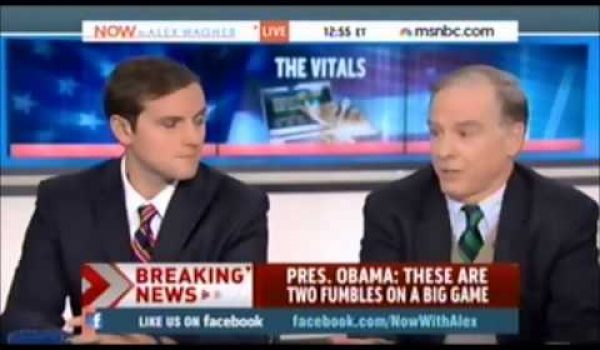