Why would a billionaire Obama bundler in Texas support a Libertarian gubernatorial candidate in Virginia?

In the attempt to ensure a loss for GOP candidate and Tea Party favorite, Ken Cuccinelli, of course.

The same dirty trick was played on Mia Love, who would have been the first black female Republican congresswoman in history, as reported earlier today at the Examiner. Love was “sabotaged” by a Libertarian candidate who was supported by a Democratic Political Action Committee, UTEPAC, who

“hired a voter contact firm for $10,500, to persuade ‘thousands of 4th District Republicans’ to vote for a Libertarian third-party candidate.”

As yours truly observed,

How sad that these slimy tactics are used against candidates that threaten to shake up the establishment. 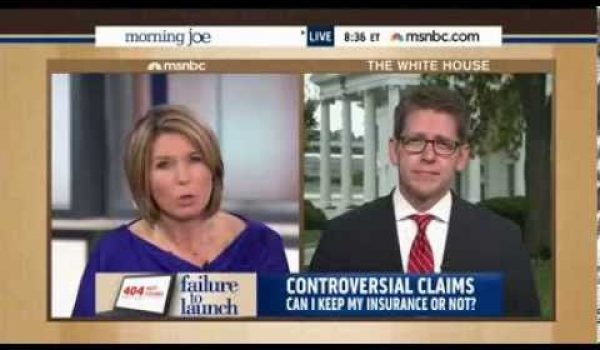