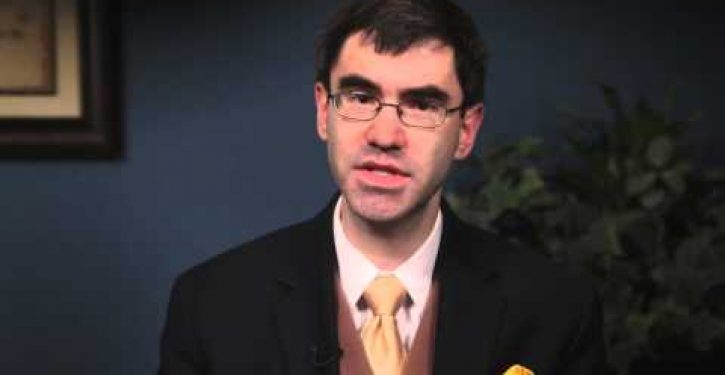 Obama’s vaunted health care reform just sprung another leak, this one adversely impacting one of his MFC (Most Favored Classes): lower-income Americans. Like so much else that has gone wrong with the implementation of Obamacare, this problem was avoidable — and likely would have been avoided by a more capable leader.

This latest snafu involves two competing laws, both of which have been around long enough for a reasonably astute observer to have anticipated their eventual collision. In this corner we have the Affordable Care Law. And in this corner we have the Budget Control Act of 2011. The latter, you may recall, was signed into law by Obama on Aug. 2 of that year and provided that — in the event Congress and the president were unable to agree on a budget — automatic across-the-board spending cuts (aka sequestration) would kick in.

That of course happened, and now sequestration is hitting subsidies designed to help pay deductibles and co-pays for needy families on Obamacare. Heritage Foundation’s Chris Jacobs writes about the effects of these worlds colliding in today’s “Wall Street Journal”:

There are two possible outcomes. The first is that individuals who have managed to enroll in subsidized health insurance will find they’ve been misled about their copays and deductibles. Families who currently think their plan will charge a $20 copayment for doctor visits may instead face a $25 charge when the sequester kicks in. Individuals who now believe they face maximum out-of-pocket costs of $2,000 may end up paying hundreds more.

The other option is to try to saddle insurance companies with the cuts, which will amount to about $286 million through next September. Neither one, Jacobs writes, look good for the administration:

It can tell the American people that the ‘good deal’ President Obama promised isn’t as good as they thought — that those who spent hours and days signing up on Healthcare.gov bought coverage that will cost more than advertised…. Or the administration can try to force insurers to bear the full costs of the sequester reductions — and watch them promptly drop out of the exchanges.

One might expect the president to issue a statement explaining the remedial action he intends to take. The again, one might also expect pigs to fly. Obama skipped town — literally. That may not bode well for the many poor saps who are about to join the ranks of the screwed, but many of them voted for him. They are now reaping what they sowed.

40% of CareFirst customers in VA, MD, D.C. lose insurance due to Obamacare
Next Post
Will American Atheists win its appeal to remove Ground Zero Cross?